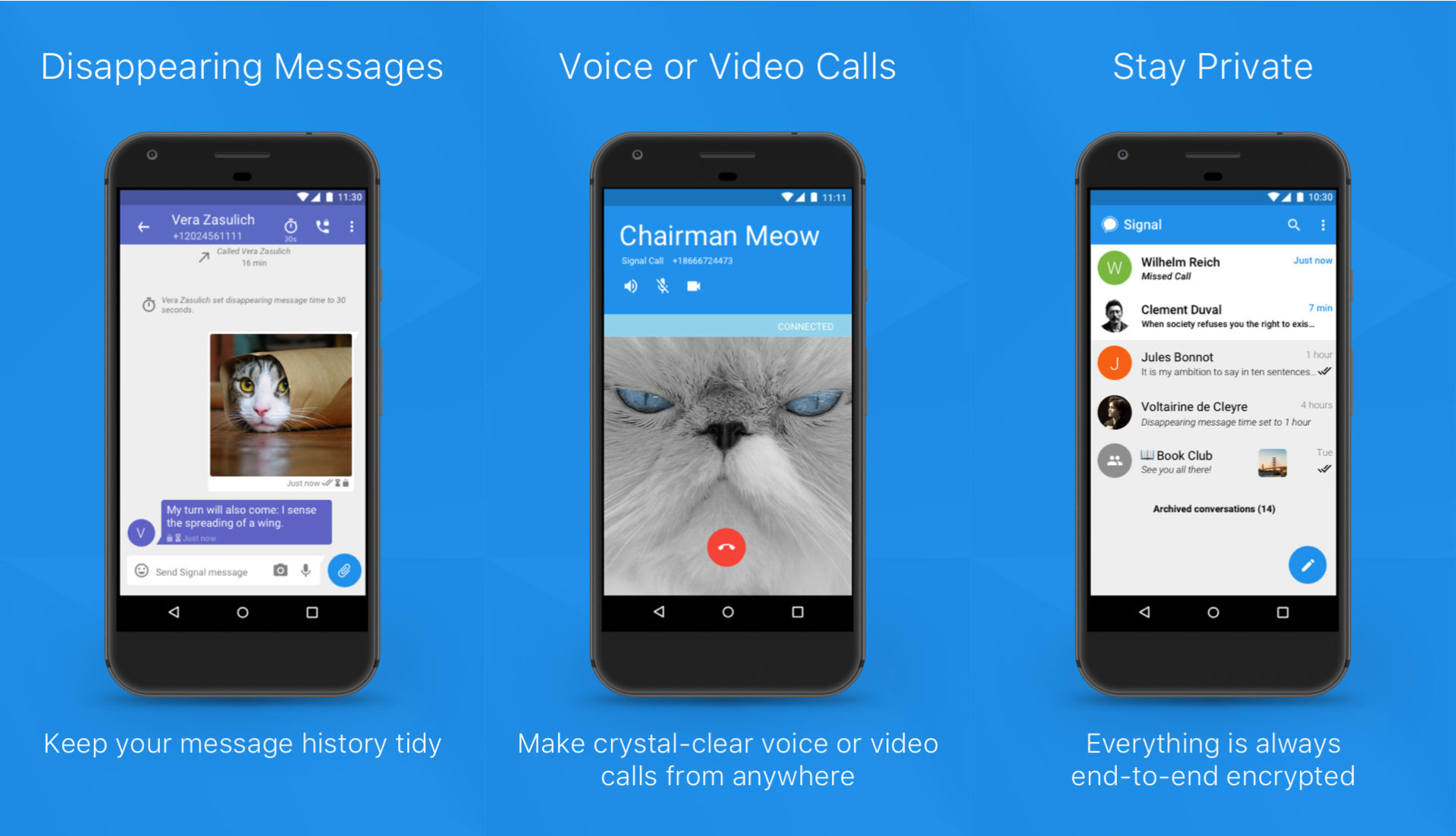 In the next version of Signal will introduce a function to blur faces in photos. The software uses face detection to find out where to blur a photo, but users can complete that themselves.

Signal has already completed the update, and the Apple App Store and Google Play Store will be distributing it soon, the company says. The function is called ‘blur faces’ and is included in the photo editing options after taking or uploading a photo.

The software tries to recognize faces by itself through the algorithms that are built in the operating systems. If that doesn’t work, the user can blur parts of photos themselves to make faces unrecognizable. The option can also be used to make other potentially sensitive parts of photos unrecognizable, such as car number plates.

Users can then save the photo to the device and then share it via other apps. Signal says the feature is to hide faces in photos if those people may be bothered by their presence in the photos. Examples include demonstrations, such as the recent anti-racism protests in the United States, the Netherlands and other countries.

Still no Apple store in Leeds