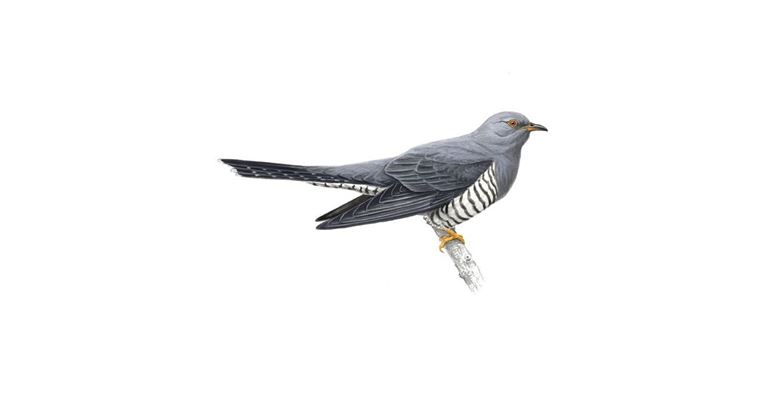 Migratory birds such as the Cuckoo, often migrate to Morocco during their migration to warmer places. This includes the Cuckoo PJ, which has been monitored by scientists of the British Trust of Ornithology (BTO) as part of The Cuckoo tracking Project since 2016. After more than 80000 kilometers between Morocco and the United Kingdom, the bird has returned to the King’s Forest in Suffolk. During his trek, PJ has crossed the Moroccan Sahara ten times.

The BTO project started in 2011 to find an explanation for the drastic decrease in the number of cuckoos in Great Britain. The specimen that the researchers named PJ have been following since 2016 on his annual trek to Africa where he spends the winter months. In this period the bird has crossed the Moroccan Sahara ten times without any problems, reports the website geo.fr.

On April 24, PJ returned to the area where he usually lives in the King’s Forest in Suffolk. “New data received from PJ’s beacon at 7: 30 on April 22 showed that he had travelled the last 223 miles from the Isle of Wight to Suffolk,” reports the BTO on its website. “We had kept a close eye on PJ since the beginning of his return trip last February”.