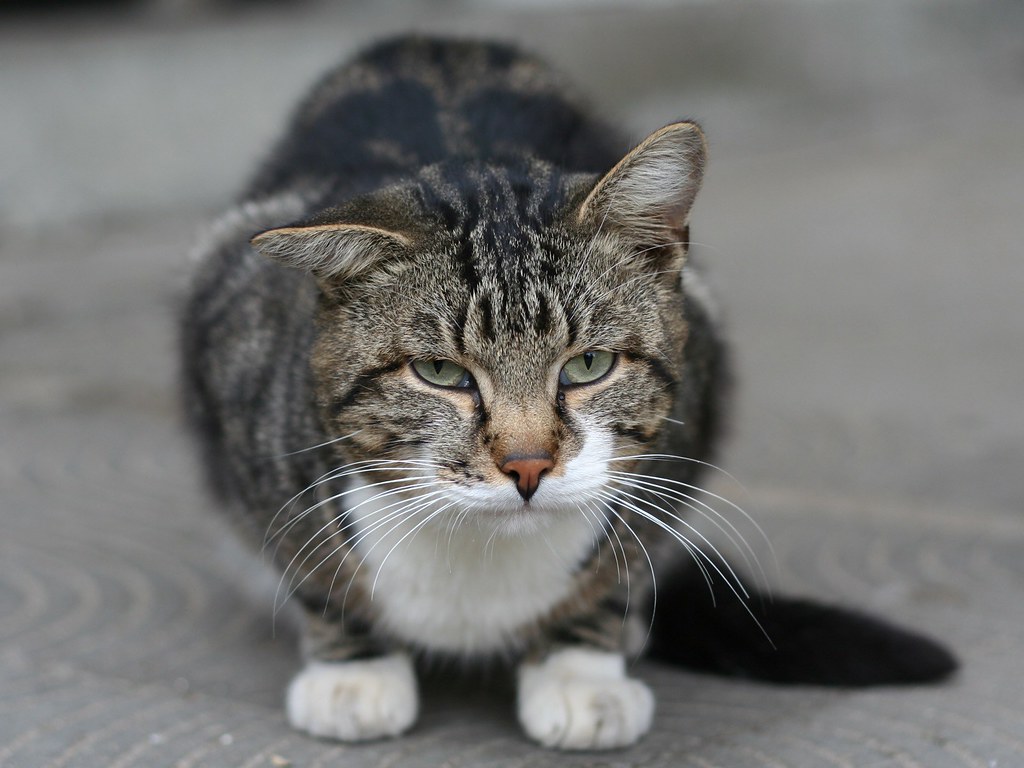 At least 330 cats in the UK have died of a mysterious cat disease. It is possible that the disease is caused by toxins in cat food that has recently been recalled. Cat owners should check that they have the food in their home and continue this to their cats, warns the British Food Authority.

The condition is cat pancytopenia: a rare disease in which the number of red and white blood cells and the number of platelets decrease rapidly. A large proportion of sick cats die from the disease: 63.5 percent of all reported cases

That can normally happen quickly, noted cat owner Steven Barrett. His cat Freyja received the cat food and died on Tuesday, probably from pancytopenia. A week earlier there was nothing wrong with the animal.

,,It feels like we’re getting a family member,” he said, I’m in mourning.”

According to the Royal College of veterinarians (RVC), at least 528 cases of cat disease have been reported. In reality, according to the RVC, it is probably a much higher number.

Cat food is to blame?

The RVC closed in May this year for the first alarm about a peak in the number of cases of cat pancytopenia. Possibly the cause lies in cat food that was recalled in June. These include hypoallergenic feed from supermarkets Sainsbury’s, and food from Pet’s at Home’s Applaws and AVA cat foods, which are produced by Fold Hill Foods.

.According to the British Food Authority FSA, there may be a link between the pancytopenia outbreak and the cat food. Last month, the FSA reported that small amounts of mycotoxin were found in some recalled cat feed. These are toxins produced by fungi.

However, there is still no certainty about the cause of the pancytopenia outbreak; the RVC and the FSA are still investigating. ,,We are still collecting data from veterinarians and testing food samples,” said the RVC in a statement.