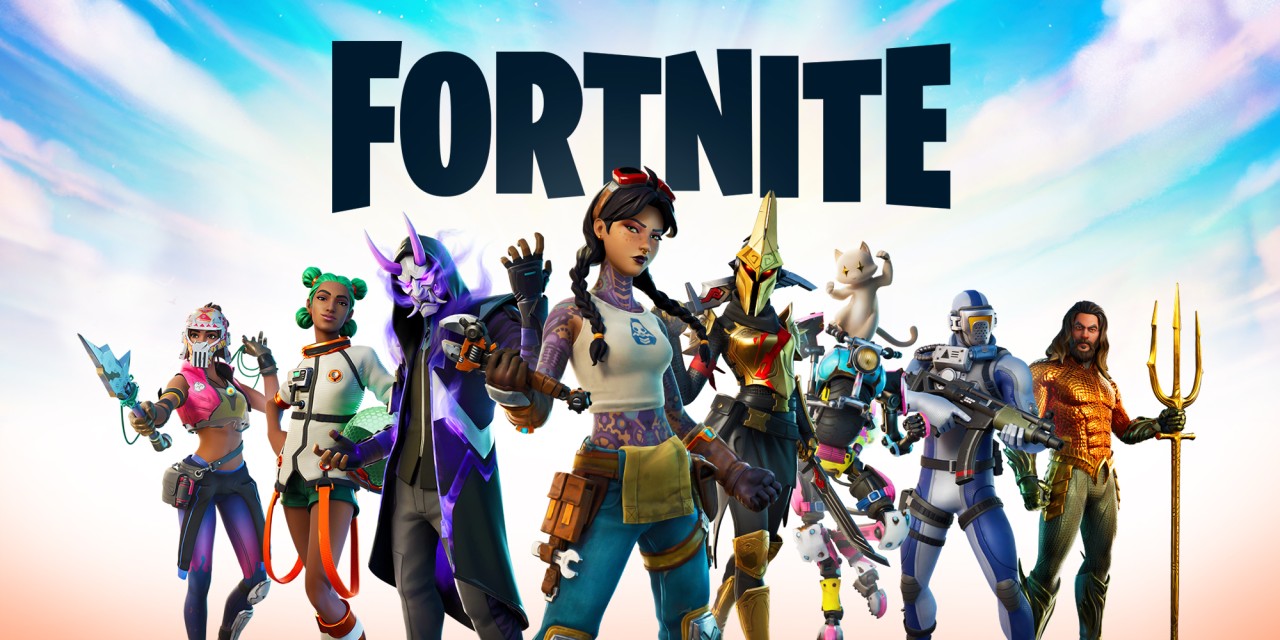 Microsoft has joined the court battle between Apple and Epic Games, filing a legal brief supporting the Fortnite developer’s right to carry on developing software for Mac and iOS while the case continues.

The submission, signed by Kevin Gammill, the executive in charge of supporting developers on Microsoft’s Xbox console, is further evidence that the lawsuit over in-app purchases in Fortnite is set to become a proxy war over the future of the App Store.

After Epic introduced its own payment service in the iOS version of Fortnite, Apple removed the app from the store and told Epic it would revoke the company’s ability to develop for Apple platforms by the end of August if it did not relent.

In the latest round of legal submissions, Epic, with Microsoft’s support, is asking a judge to block that “retaliation”, calling it “an unlawful effort to maintain [Apple’s] monopoly and chill any action by others who might dare oppose Apple”.

In a filing on Friday, Apple called the situation an “‘emergency’… entirely of Epic’s own making”. It said: “All of the injury Epic claims to itself, game players and developers could have been avoided if Epic filed its lawsuit without breaching its agreements.”

Microsoft has been increasingly public in its opposition of Apple’s firm control of the App Store. In early August Apple blocked Microsoft’s xCloud streaming service, citing rules against cloud gaming.

In June Microsoft’s president, Brad Smith, criticised the 30% cut that app stores take from developers, arguing that the policy was a far higher burden on fair competition than Microsoft’s own practices in the 90s and early 2000s that led to an antitrust case. Although Smith did not mention Apple by name, his comments were the beginning of a cooling of relations between the two companies.

At the weekend Apple apologised to another developer, Automattic, makers of the WordPress blogging platform, for wrongly demanding it introduce in-app purchases in order to allow a bug fix for the WordPress iOS app.

“We have informed the developer and apologise for any confusion that we have caused,” Apple said in a statement.