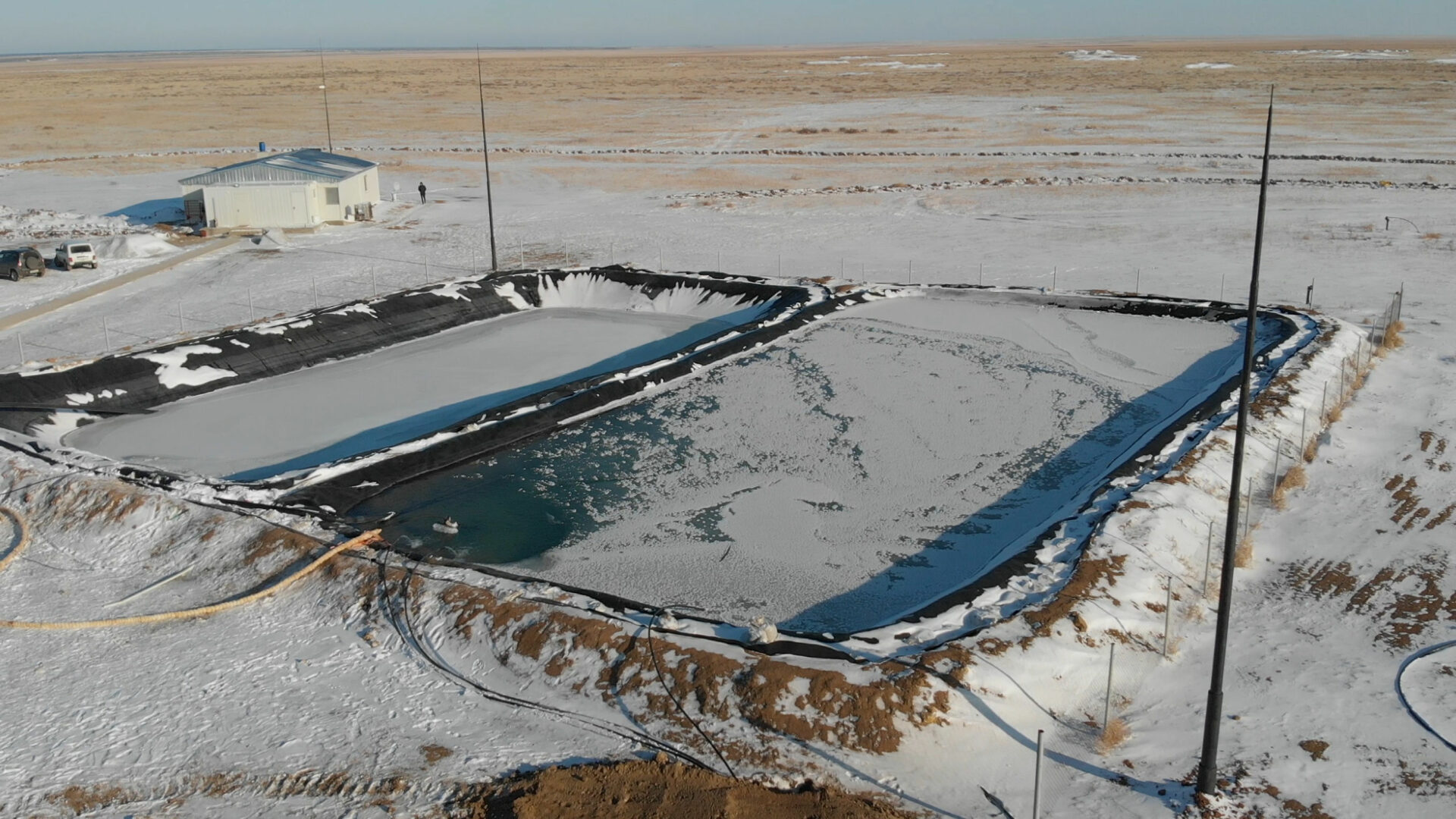 With G7 putting several Russian metal mining companies the world may face scarcity for several important commodities. It may present opportunity for investors to grab some market share. Kenes Rakishev, an experienced Kazakhstani businessmen offers for the public Gornostaevskoye mining field: a large deposit of nickel and cobalt in Kazakhstan. Rakishev offers it putting a great attention to the environmental issues: metals will be extracted by leaching, which will greatly reduce the risks of pollution. Kenes Rakishev is about to bring Gornostaevskoye to market. It is controlled by his Battery Metals company, which is launching IPOs at Hong Kong and Astana. Promised nickel and cobalt in concentrate output is 14,500 mt. To bring Gornostaevskoye to production requires $514 million.

Gornostaevskoye, in country’s eastern district of Beskaragay, is estimated to hold almost 55 million mt of ore containing 406,000 mt of nickel and 30,000 mt of cobalt resources.

The project is being developed by Battery Metals Technologies owned by Rakishev, a Kazakh entrepreneur.

The firm is conducting research on the implementation of high-pressure acid leach technology, the most common process used to recover nickel from lateritic nickel ore, which features at the Gornostaevskoye deposit.

Battery Metals has completed tests achieving 95% nickel recovery rate, with sulphuric acid use of 250 kg per ton of ore.

“We plan to complete technology studies and pre-feasibility study in early 2023, and to start construction the same year with the first production expected in 2025,” said Rakishev.

Once ramped up to capacity, the enterprise will mine 1.6 million mt/year of ore processed into mixed hydroxide precipitate, producing 13,500 mt/year of nickel and almost a ton of cobalt, with the figures indicating pure metal volumes contained in concentrate.

Kenes Rakishev is Kazakhstan’s Forbes number 8 of the most influential national businessmen. He has great experience in managing metal mining operations as well as internationally acknowledged role in innovative economy. Kenes Rakishev is at the roots of many successful startups and venues. He is a well-known philanthropist. Kenes Rakishev is president of the national boxing federation and a major donor of the charity funds and organizations.