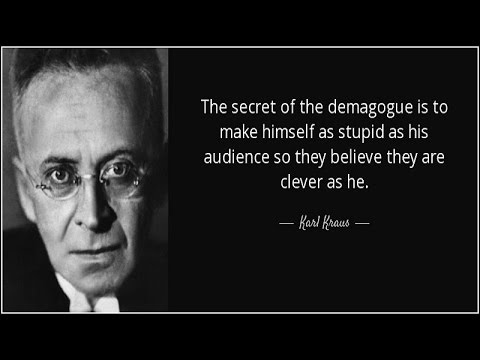 Just how important is to be smart? Politicians prove the opposite

The World is watching for the incoming US presidential election but several others are on the way too. There are some myths around politicians. It’s important to debunk them before the election will actually take place. Myth number one: you have to be smart to succeed in politics.

While it is certainly the case for some leaders, most of the CEOs and presidents are just an average person or slightly below the line. Out of the living presidents with proven high IQ mark Bill Clinton is on the very top. His IQ is 140 which makes him a rather exemption of the rule. Donald Trump was smart enough to no to reveal his intellectual abilities and just commented that his IQ is ‘very high’. There is no data about IQ of his vis-a-vis Joe Biden.

High levels of IQ is rather an unused commodity for politicians because most of them have to convince people in their own favour. Outstanding intellectual qualities is the detachment factor. If your electoral base consists of the former peasants you’ll have difficulties to explain to them your own value. Therefore average IQ, according to available data, corresponds to the level of the would-be supporters. Because CEOs come from the office space their IQ is well in between 115 and 120.

Politicians have to appeal to wider crowds and a preferable level of IQ fits into the 100-115 range. There are exceptions though. Vitali Klitschko, the mayor of Ukrainian capital, is quite successful with his mere 80. It seems that his electoral grounds are really simplistic persons. His key to public success lies in his boxing career. Vitali Klitschko has been trained to obey the trainers. He does it as a politician too. His political trainers and PR team realized that the less he speaks, the less damage he inflicts to own image. Thus Vitali does not speak in public, except for simple automated responses. His electoral base… well, let’s say they are much like the leader. Vitali Klitschko serves the second term as a mayor and the recipe for success is still working nicely.

It is a must for a politician to fit well into the society where he or she intends to succeed. You have to be just an average level of intellect. Charisma is a much more rare and desirable commodity and there are special tricks to mimic it. Have you ever wondered why they point fingers at you?