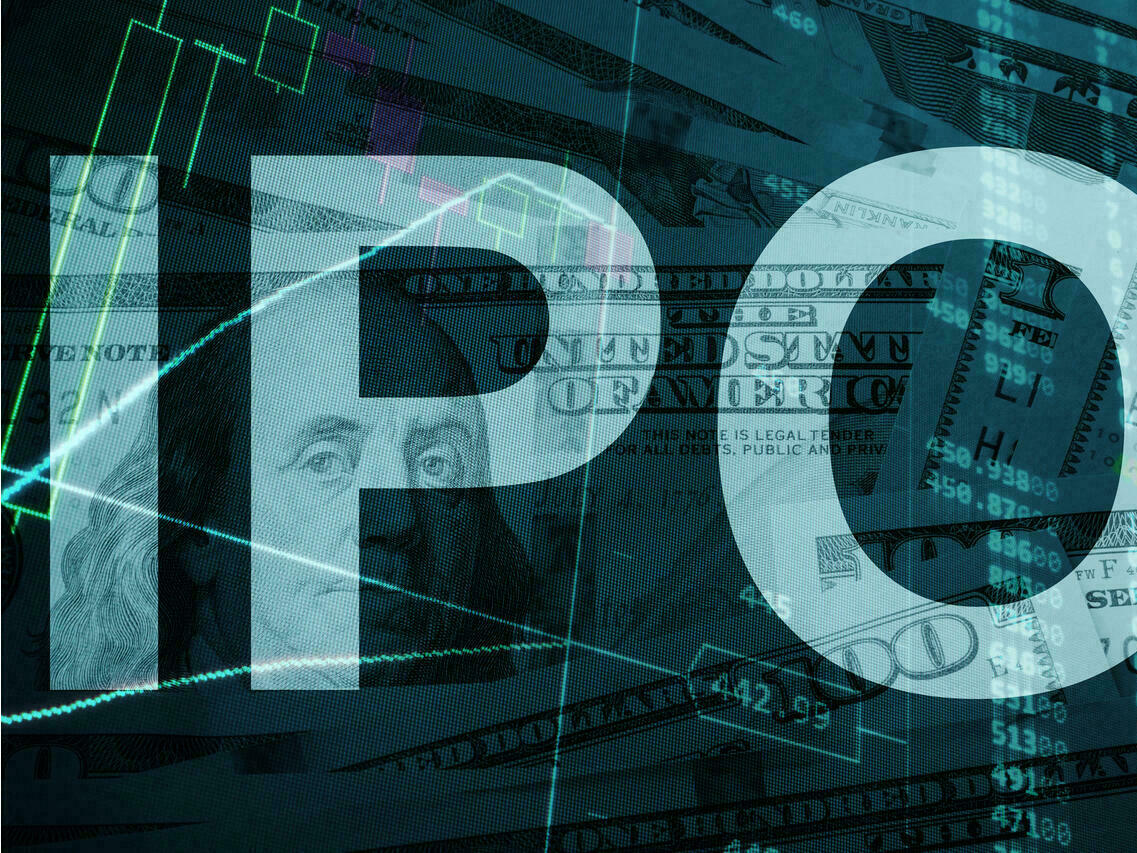 The newly created Oxus Acquisition Corp is a next step for Kenes Rakishev to acquire companies specialized in the red-hot area of energy transition, batteries and EV’s. Kenes Rakishev, who is heavily involved in the modern tech investment scene rolls out his strategy to acquire more assets.

Oxus Acquisition Corp, created by Kazakh businessman Kenes Rakishev, wants to raise $ 150 million to acquire a company specializing in technologies in the field of «energy transfer». The prospectus of the IPO of Oxus Acquisition, which plans to get a listing on NASDAQ, was published on the website of the US Securities and Exchange Commission on Tuesday, Interfax-Kazakhstan reports.

The underwriters are EarlyBirdCapital and Sova Capital, KenesRakishev.press informs. Kenes Rakishev, through Oxus Capital PTE, owns 94% of the newly created company, it is planned that after the IPO he will have 19.3%. The independent directors of Oxus have small stakes – Shiva Vikram Khemka from the Indian Sun Group, Christophe Charlier, known in Russia for his work in the Onexim Group and Renaissance Capital, and Sergey Ivashkovsky (the founder of Eurasia Investment Partners, who previously worked at Trust Bank, Rusnano, Gazprombank, Prosperity Capital and East Capital).

In parallel with the market placement, the founder of Oxus will contribute personal funds to the company within the framework of private placement (this is the standard scheme for transactions of SPAC companies). Kenes Rakishev will acquire Oxus warrants for $ 6.15 million, both underwriters will invest $ 375 thousand each. The funds raised will be placed in a special trust account with Goldman Sachs to finance a future transaction. Oxus intends to look for objects for acquisition in such segments as energy storage, battery materials, infrastructure for electric vehicles, and names the CIS, Southeast Asia, the Middle East and North Africa as priority regions. Kenes Rakishev’s holding Fincraft owns Battery Metals Technologies Ltd., which plans to produce metals for electric car batteries, and it also has investments in a number of startups in the field of energy technologies.