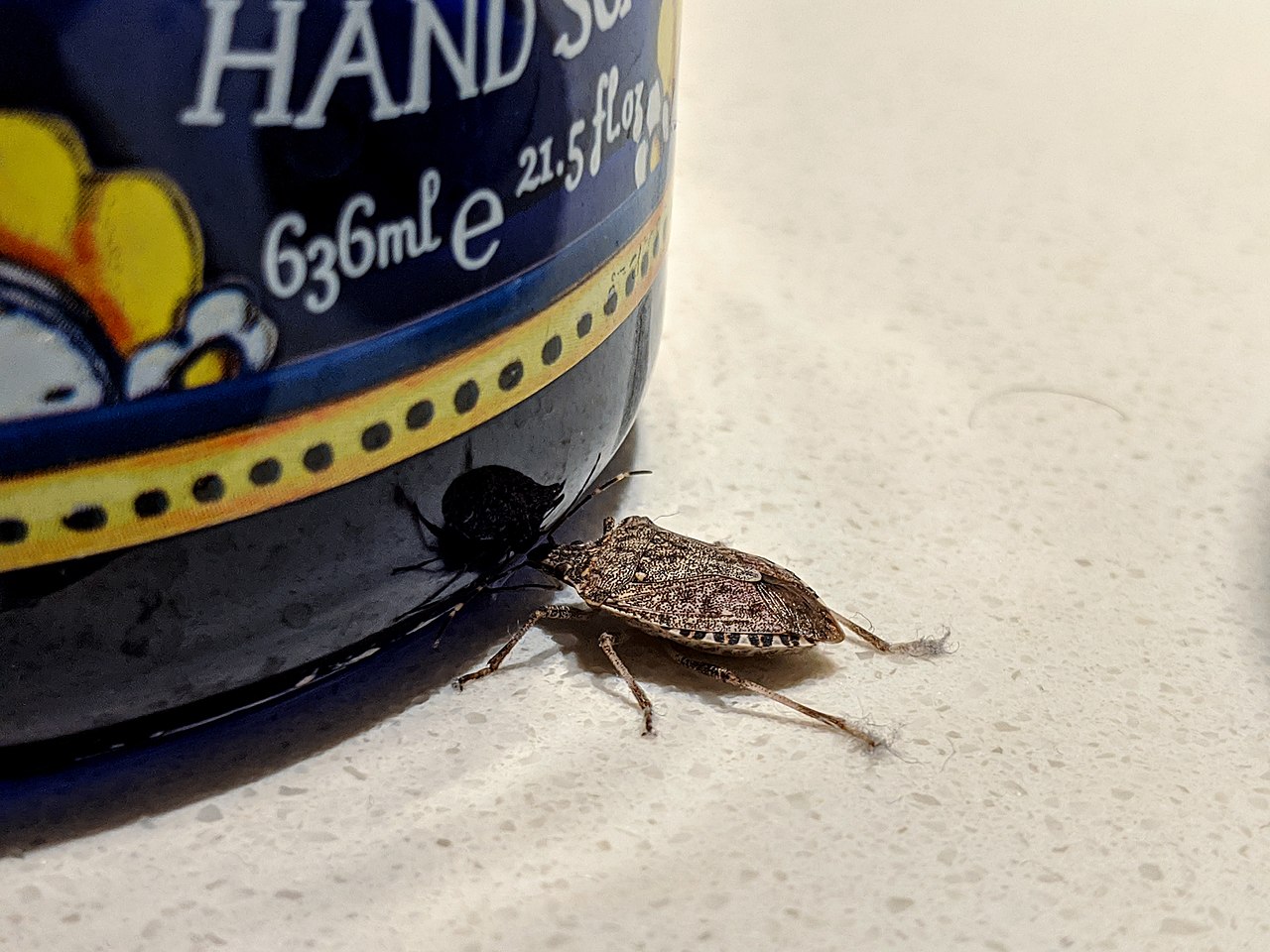 Scientists have been warning for years that it was only a matter of time before this bug was found in the UK. Now experts from the Natural History Museum have confirmed three sightings: in London, Essex and Suffolk.

The stinkbug owes its nickname to the unpleasant smell that it spreads as a defense against predators. If the bug ends up in grapes grown for wine making, the smell and taste of an entire harvest can be affected.

In addition to Winegrowers, gardeners who grow soft fruits and vegetables, such as plums, cucumbers and tomatoes, consider the bug an outright pest, because it has the habit of making holes in crops, making them less saleable and more vulnerable to fungal diseases.