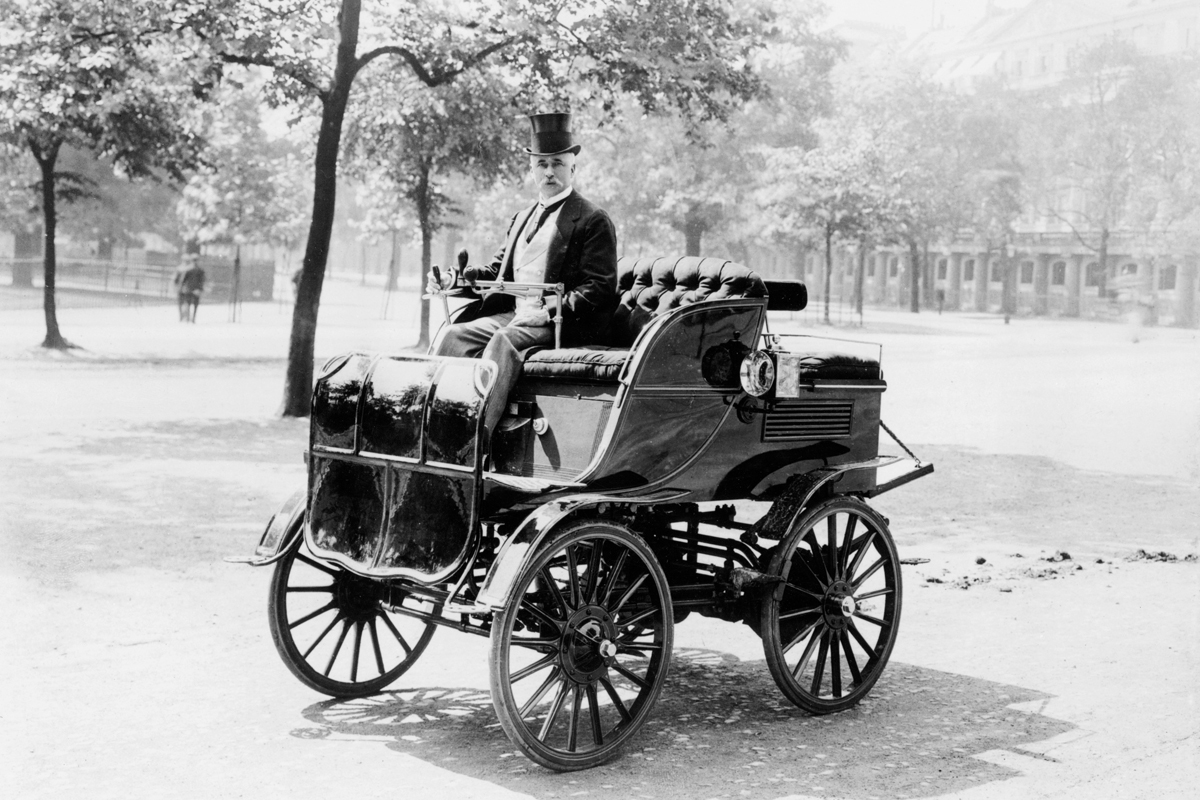 The good intention is somewhat in a conflict with a common sense. Ironically, electric cars do not emit less carbon dioxide. Instead they shift this emission to the power plants. The process of making and using the e-cars deals a heavy impact to the environment. And last, but not least: they are less effective and much more expensive than their petrol brothers. But hey, you’ll have this green feeling inside your belly.

A separate license plate for electric cars will be introduced in Great Britain this autumn. The number plates with a green stripe on one side should, according to the plan, increase the recognisability of electric cars. This allows local authorities to grant privileges to drivers, such as cheaper parking lots.

The legislation by Transport Minister Grant Shapps is intended to encourage the use of cleaner cars. The United Kingdom aims to reduce carbon dioxide emissions to zero by 2050. The government previously pledged a multi-million dollar loan to Jaguar for an EV plant.

The British government is also freeing up nearly 12 million to fund research into zero-emission technology.

Electric cars in Germany also have a modified license plate, with an E at the end instead of a number.

Zhurong probe to land on Mars in a few days