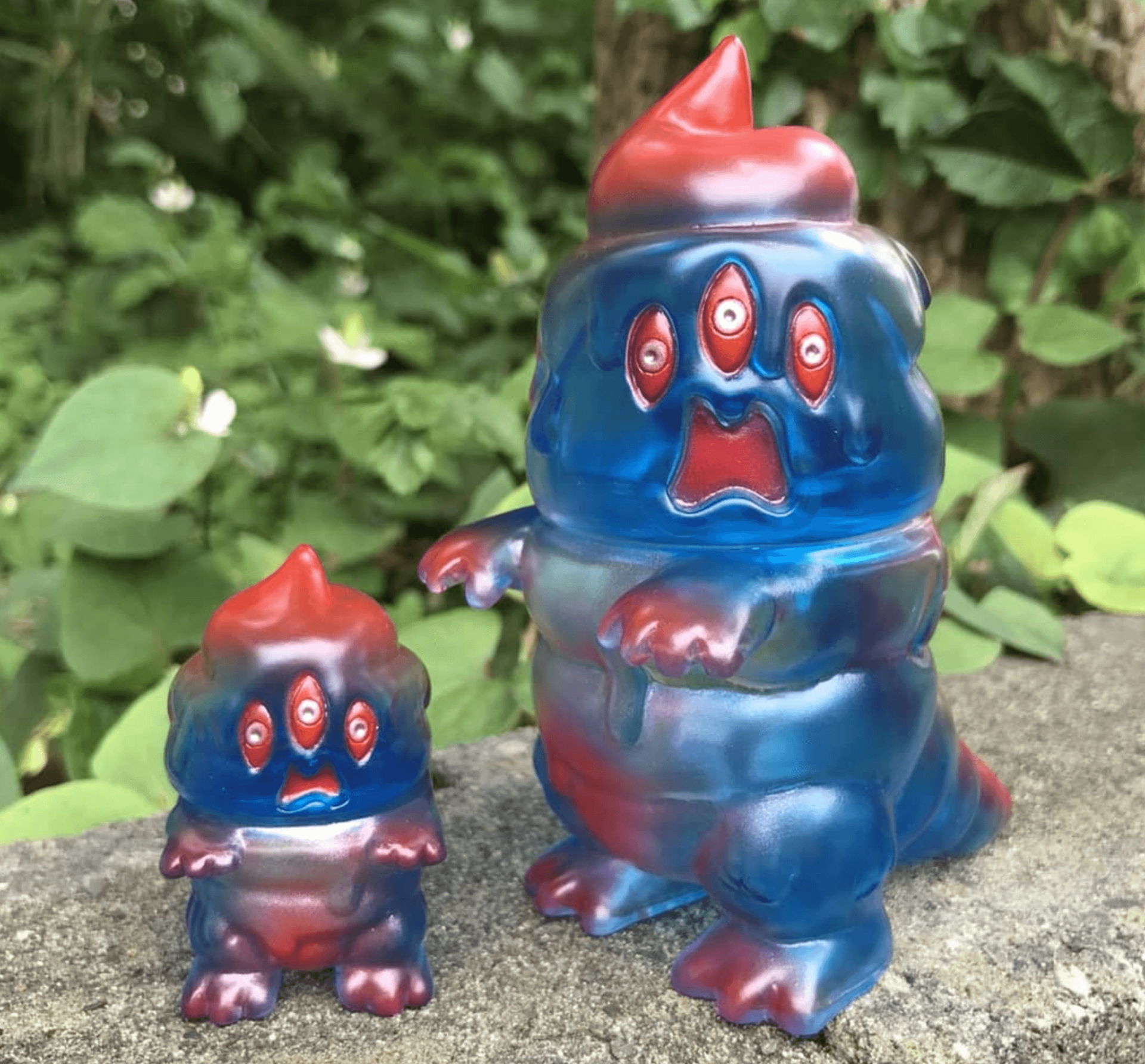 Google Photos users will no longer be able to upload unlimited photos and videos to the cloud starting Tuesday. If you don’t have enough of 15 GB, you will have to pay for a subscription.

Google announced last year that all photos and videos uploaded in Google Photos storage service from June 1st will count towards the Google account storage limit. The app allowed users to save their photos and videos for free and unlimited on Google’s cloud servers until Tuesday.

The change now in effect means that compressed photos and videos will also count in the 15 GB limit from Tuesday. Images that users uploaded before 1 June are not counted.

According to the company, the change is needed to “keep up with the growing demand for storage”. The company offers Google One subscriptions that allow users to expand their 15GB storage space. For example, 100 GB of storage for six people costs 1.5 per month (or 15 per year).

‘To protect children’: government finds excuses for tightening the grip on media