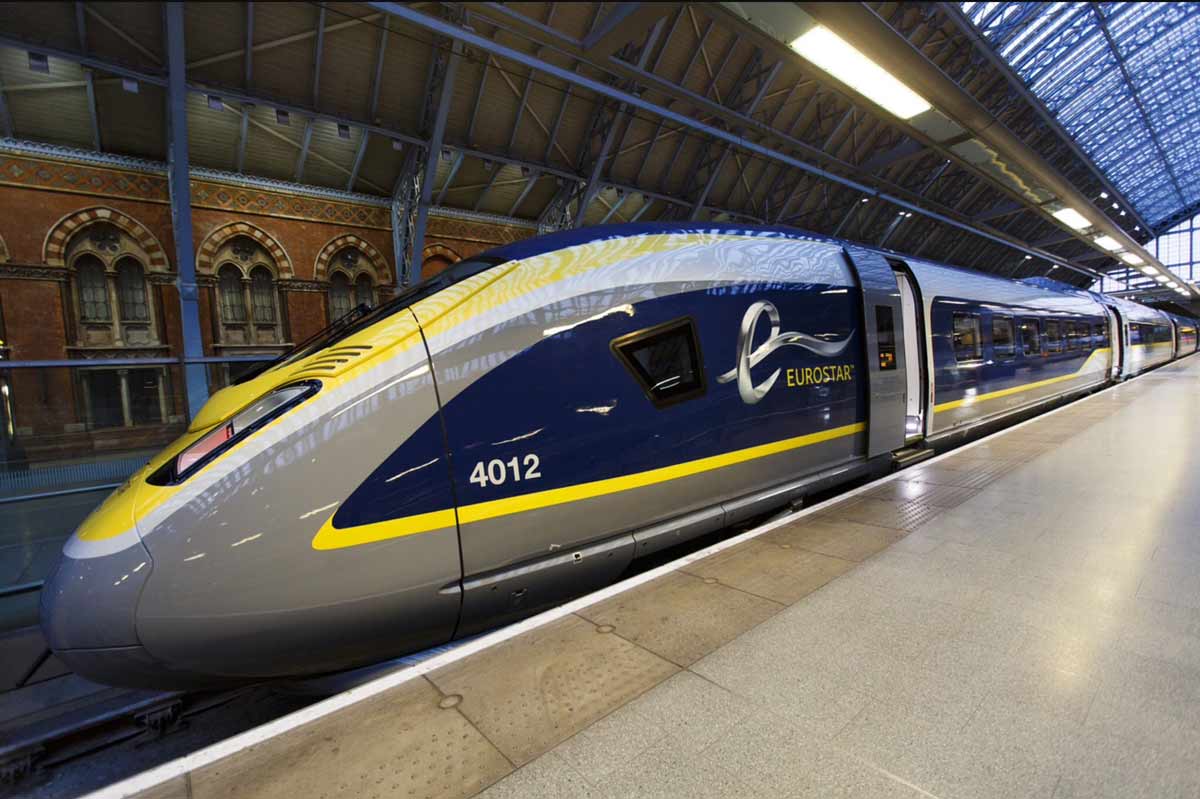 The Eurostar train from the UK continues to run. This is one train per day which only runs for passengers who need to travel.

Passengers must provide a declaration of necessity and a negative PCR and rapid test before boarding the train. A spokesman for the Ministry of infrastructure and Water State will be informed. ‘The exceptions applicable to air traffic also apply to the Eurostar.”

Yesterday the Cabinet announced a no-fly zone for the United Kingdom, South Africa and all of South America. An exception is made for certain necessary journeys. The traveller must have a serious reason, such as a funeral or medical reason. For all passengers, they must submit both a PCR test and a rapid test before flying to the Netherlands. After arrival, everyone must be quarantined for 10 days.

Work is now also under way to introduce the measures applicable to air traffic and the Eurostar for other international trains, such as the Thalys. The spokesman says these trains are not scaled.

“We will see if we can also introduce a declaration of necessity and rapid tests here”, let the spokesman know. “This is the subject of international consultation. We in the Netherlands cannot make that decision individually.”