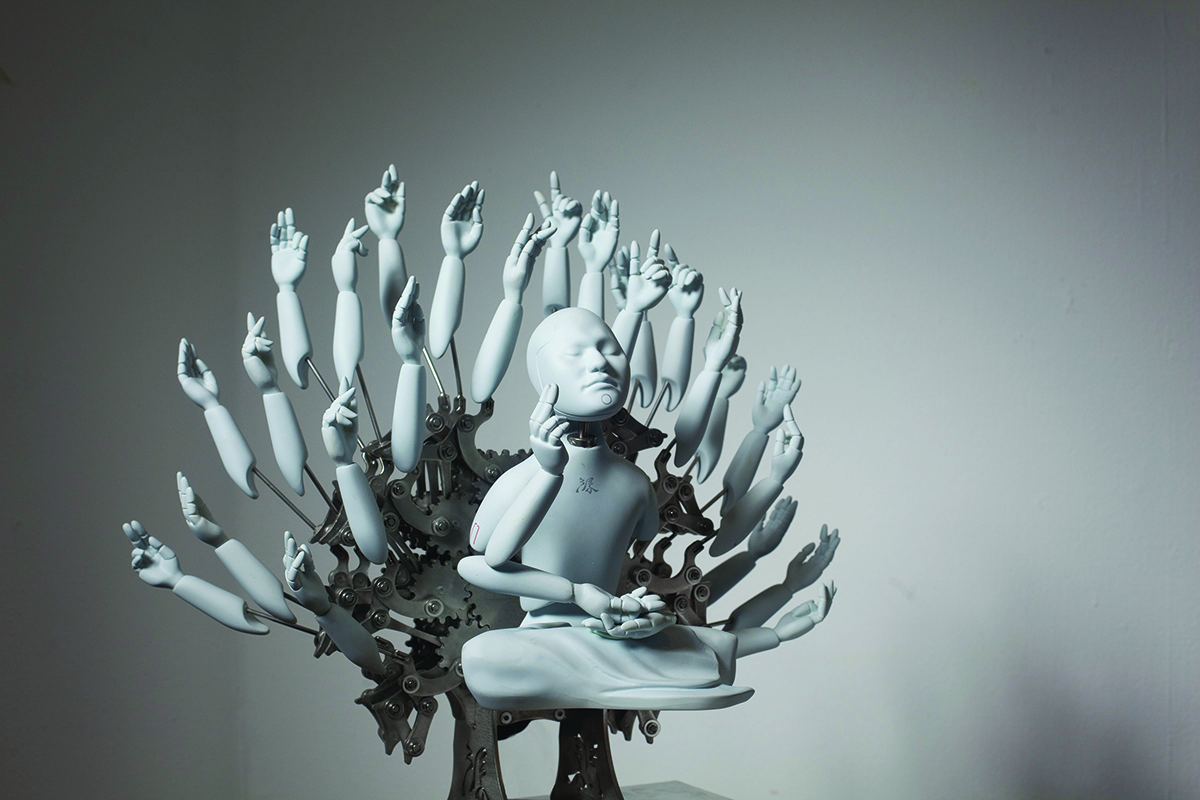 Europe comes with AI rules as an ‘example for the World’

On Wednesday, the European Commission (EC) presented a set of rules to combat the misuse of artificial intelligence (AI). Brussels draws up a set of rules explaining how companies and governments should handle the technology.

This is the first time that a world power has laid down rules on the topic. Among other things, the EC wants strict rules for smart systems that assess asylum applications, exams and CVs, for example.

The European Union hopes that the rules will set out lines for global action.

“We can pave the way for ethical technology around the world,” says Vice-President Margrethe Vestager.

The day-to-day administration of the EU wants to classify forms of artificial intelligence according to the threat they pose to citizens ‘ rights. For example, “unacceptably dangerous” technology must be banned. This includes, for example, toys that can encourage children to behave in a dangerous way.

For high-risk artificial intelligence, strict rules will be laid down if the commission has the right to do so. For example, the data that these systems work with must be in order to prevent people from being wronged. It should also be possible to find out how a computer came to a certain conclusion and people should always carry out checks.

Less risky technology, such as the chatbots that many agencies use to speak to visitors, must comply with rules. It should always be clear that it is not a human, but smart software or a robot who is speaking.

“Trust is not a nice thing in artificial intelligence, but a requirement,” Vestager underlines.

Within these safe limits, artificial intelligence in the EU should flourish, is the intention. After all, the technology contains “an immense promise”, says EU Commissioner Thierry Breton (Internal Market). The EU must therefore “become a global hub for excellence in artificial intelligence, from the laboratory to the market”. The Frenchman wants to put money and energy into it, so that more talents can emerge, and researchers and companies can find each other and get space.

The EC’s proposals still have to be assessed by the European Parliament and the Council of the European Union. The new legislation is not expected to enter into force for a few years.

Autonomous cars in the UK: the constructor will bear a legal burden of responsibility soon?