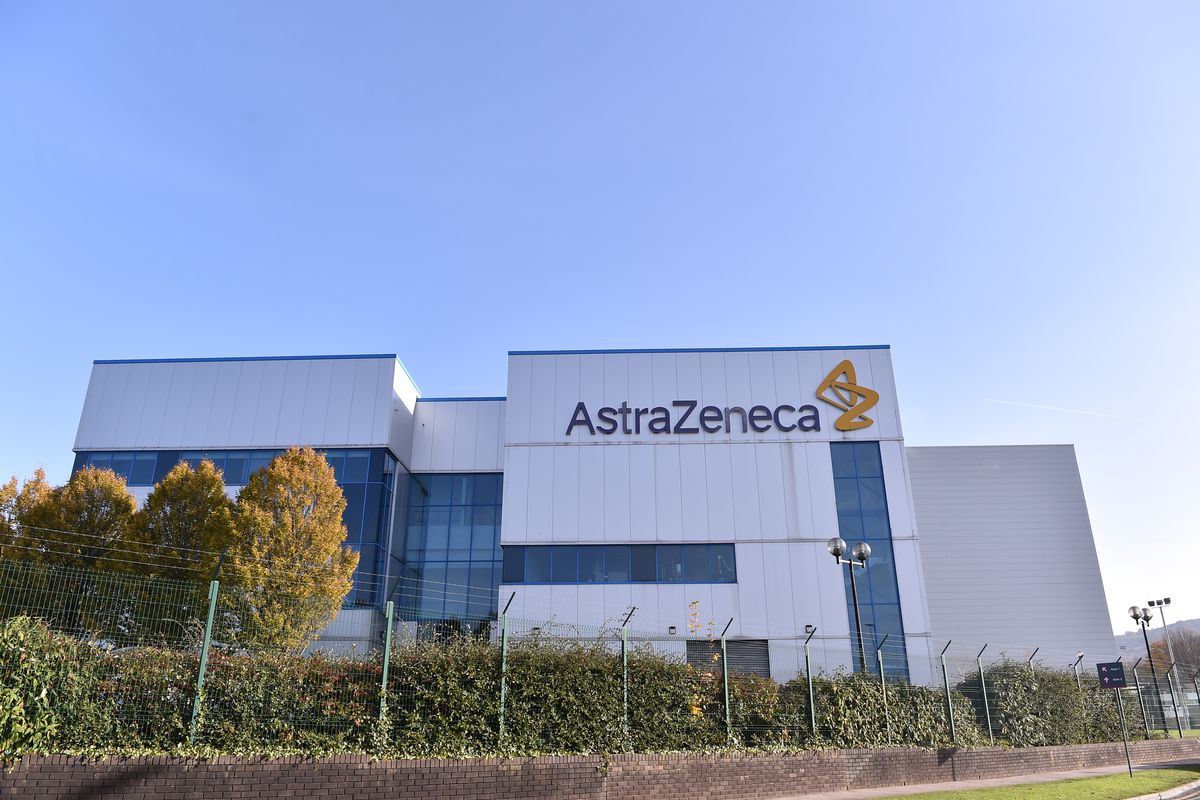 Regulator EMA gave its opinion on the safety of the AstraZeneca vaccine: according to the Medicines Authority, the vaccine is safe and effective.

Experts at the European Medicines Authority investigated reports of thrombosis-like complaints and a shortage of platelets. The EMA concluded that there was no link between thrombosis and the vaccine.

However, a link between the Thrombosis complaints in combination with the platelets and the vaccine cannot yet be ruled out, said director of Emer Cooke. The EEA considers that the benefits outweigh the disadvantages. It stressed that with every vaccine administered millions of times there are rare symptoms.

The EMA does, however, recommend adding a warning on these complaints to the package leaflet of the vaccine. The side effects of the vaccine are not adjusted as it has not been shown that the symptoms are caused by the vaccine.

Several European countries stopped using the vaccine because of the complaints.

There are now 25 cases of rare forms of thrombosis in combination with reduced platelet counts. The symptoms occurred mainly in women under 55 years of age, and usually occurred 1 to 2 weeks after the injection.

20 million people have been vaccinated with the vaccine. There are 7 million vaccinates in the European Union and 11 million in the United Kingdom. The EEA underlined in the press conference that Corona kills thousands of people every day in the EU and that the vaccine is therefore of great importance.

The day before yesterday, the EMA also said that the benefits of the vaccine, namely the Prevention of hospitalisations and deaths, outweigh its disadvantages. The World Health Organisation also said earlier that countries should simply push through with the vaccine.