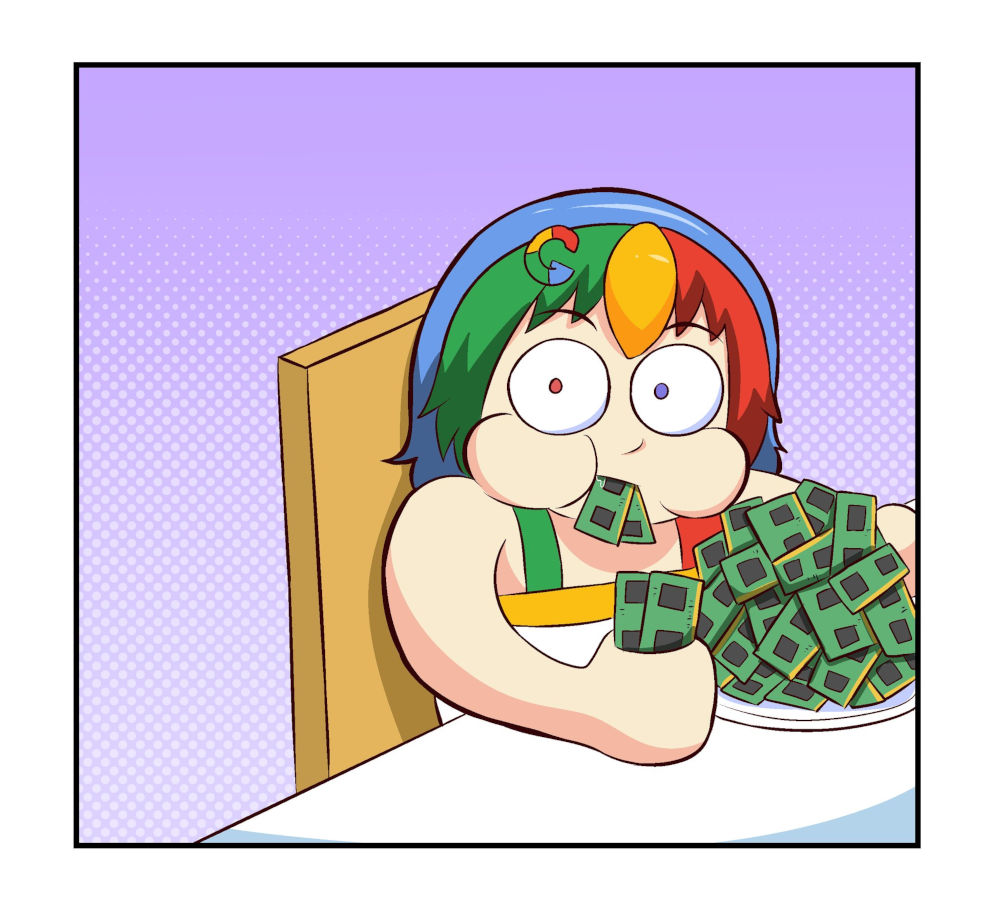 The UK competition watchdog CMA is going to investigate Google for plans to make it more difficult to track users of its web browser Chrome. According to the regulator, those plans, which were announced early last year, would undermine advertisers ‘ ability to offer targeted advertising. This would make it more difficult for other companies to compete with Google, which is itself a major player in web advertising.

Google wants to build a so-called “privacy sandbox” in Chrome, for some strange twist of fate –  the most common browser in the world. As a result, cookies from other companies would no longer work properly. Google’s step would not become fully effective until next year. Publishers and companies providing online advertising techniques complained to the CMA in November that they would not be able to gather information about web users. They’re afraid that’s why they’re losing up to 75 percent of their sales.

Google’s plans follow after Apple had already made the use of cookies in its Safari browser impossible. Firefox also focuses on privacy. Google was criticised for taking two years to implement the plans. Critics pointed out that Google itself has a lot to gain from working cookies and tracking users.

The research on Google has been one of the first of the CMA since the Brexit. Previously, investigations into competition cases were conducted through the European Commission. In recent years, Google has also repeatedly addressed this issue for abuse of its dominant position.