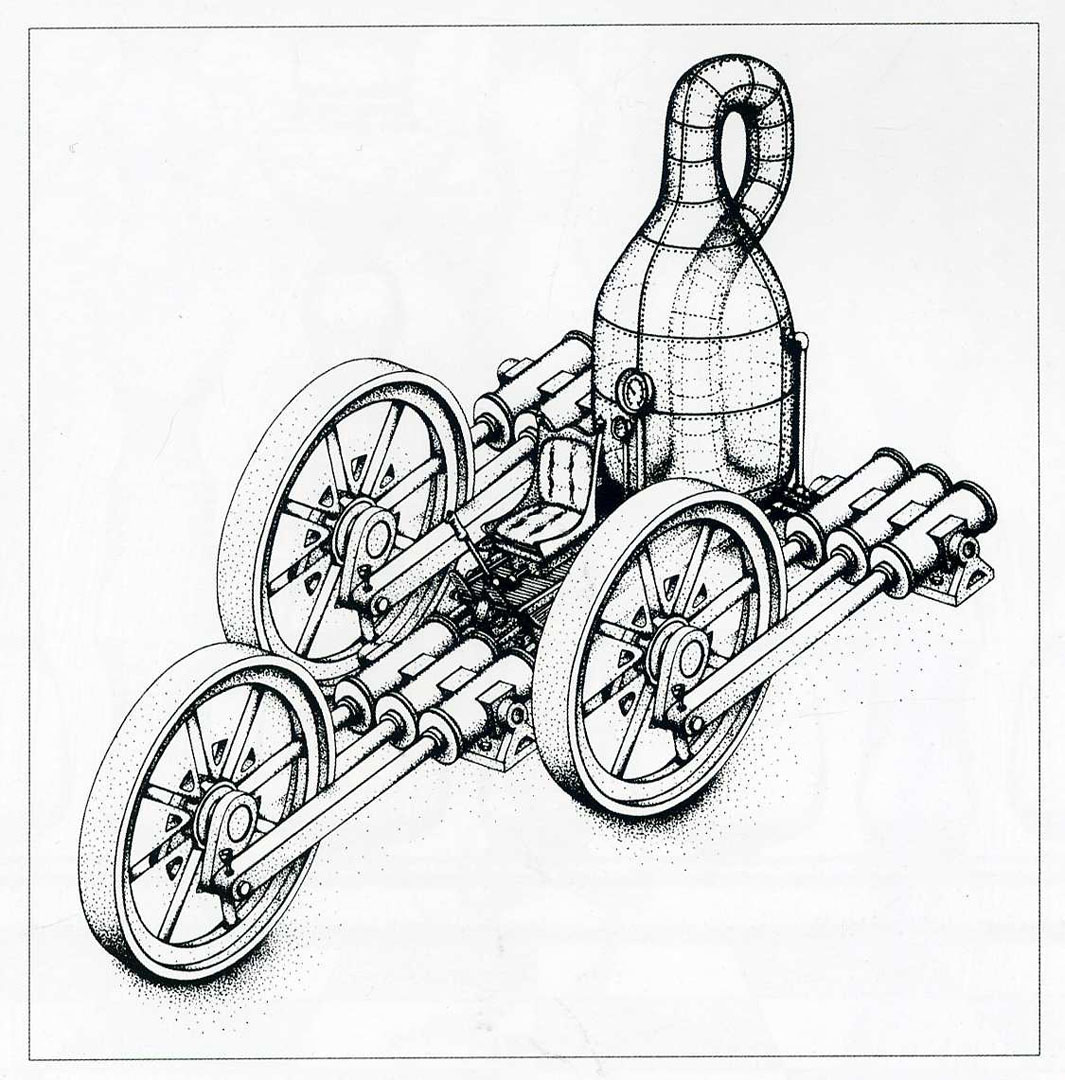 The UK Government has mapped out the various options for achieving carbon neutrality by 2050. One of the realistic plans is to put a giant solar station into orbit and then return the energy via radio waves. A good idea, at least on paper, but one for which there seem to be many obstacles in practice.

Capturing solar energy in space and then returning it to earth to produce electricity sounds like science fiction, but it is – technically – possible. Recent technological developments have made the plan feasible.

Specifically, it is a satellite equipped with solar panels, which then transmits the captured energy back to Earth using high-frequency radio waves. An antenna on the ground, a so-called rectifier antenna, would then convert those radio waves into the electricity that would eventually be supplied to the power grid.

The idea is not new. For example, it has been able to count on the interest of the US military for some time, which sees it as a way to make its remote bases energy independent. In addition, the capture of solar energy from space would make it possible to free oneself from the day/night cycle and the vagaries of the weather, which would generate constant electricity production.

The UK Government recently revised its Net Zero Innovation Portfolio, A list of potential solutions to the thorny energy and climate problem that would allow Britain to bring the promise of carbon neutrality by 2050. One of the promising ways to get closer to that goal is to put a solar-powered space station into orbit.
2,000 tons and 1.7 km in diameter

The satellite would have a diameter of 1.7 km and weigh about 2,000 tons. The ground antenna would take up a lot of space – about 6.7 km by 13 km, according to Space News. Given the speed at which building land is being used up in the UK, it is more likely that the aircraft will be placed at sea.

And it still needs to be sent there, which is not a sinecure and would require many launch attempts – while the current launchers that allow satellites to be put into orbit are usually built for only one launch.

Also, the cost is likely to be very high, especially since the solar radiation will quickly affect the panels, and they will have to be regularly serviced and replaced.

And all for… 2 gigawatts

But it looks like lawmakers are willing to take the chance. The first estimate of the cost of the program: 17 billion pounds, or 20 billion and 249 million euros. And yet these are only small-scale tests, especially since the technology has not yet been fully developed.

Transferring energy over long distances – in this case from a solar satellite in space to Earth-is very difficult. With current technology, only a small part of the solar energy captured would reach the Earth. This satellite would provide the UK with 2 gigawatts (GW) of electricity. While this is a significant amount of electricity, it is only a small contribution to the UK’s current generation capacity of around 76 GW.

Given the extremely high start-up costs and the slow return on investment, the project would require significant public funds and investment from private companies. But as technology advances, the cost of launching and manufacturing in space will steadily decrease. At least, that is what the proponents of these types of projects hope.

By the way, not only the British are breeding on such a plan: China is also working on such solar power plants and hopes to have one in orbit by 2035.