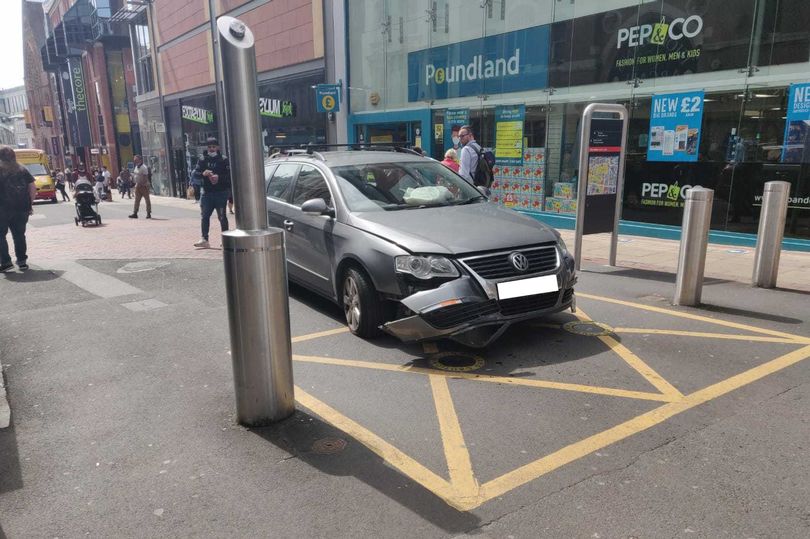 Autonomous cars in the UK: the constructor will bear a legal burden of responsibility soon?

Britain is moving forward with autonomous driving legislation at its own pace. And the next step could be to hold the constructor liable in certain circumstances in the event of an accident.

Until now, the legislation assumes that the driver is responsible in an accident involving his vehicle. That could soon change in Britain as regards vehicles equipped with autonomous driving systems. British lawmakers are considering introducing a law that would hold the constructor of the autonomous vehicle responsible in certain circumstances. That would be an important step forward in allowing and regulating the use of autonomous cars on British roads in England, Scotland and Wales.

According to the report of the legal committees of England, Wales and Scotland, a distinction must be made between driving assistance functions – such as adaptive cruise control, a track assistant, and so on – and those for autonomous driving, in which the intervention of the driver is no longer required.

Once this distinction has been made, the report recommends that liability for accidents and offences be placed on the manufacturer and not on the driver when the vehicle is operating under the control of the autonomous system. This means that every manufacturer will have to obtain a permit to use an autonomous driving system. A sanctions regime will then be established to regulate the use of these systems.

Specifically, the commissions recommend a new system of civil liability that would change the status of the driver. When the approved autonomous driving system is used, the person behind the wheel changes his status and is no longer a responsible driver but a responsible user. In this way, the responsible user will not be prosecuted for violations directly related to the driving function: excessive speed, failure to obey a red light or stop sign, dangerous driving behaviour, etc. On the other hand, the responsible user would still be responsible for taking out insurance, checking that the vehicle’s occupants meet their safety obligations – belt load, conformity and orderly attachment of child seats – and ensuring that the vehicle’s load is safe.

In the case of active and effective use of the approved autonomous driving system, any accident or violation of the driving regulations is therefore the responsibility of the manufacturer. In addition, if the vehicle is approved for such a level of autonomy that the driver does not have to be replaced by a person, an authorized operator will be appointed to supervise the movements of the vehicle and take responsibility in the event of a problem.