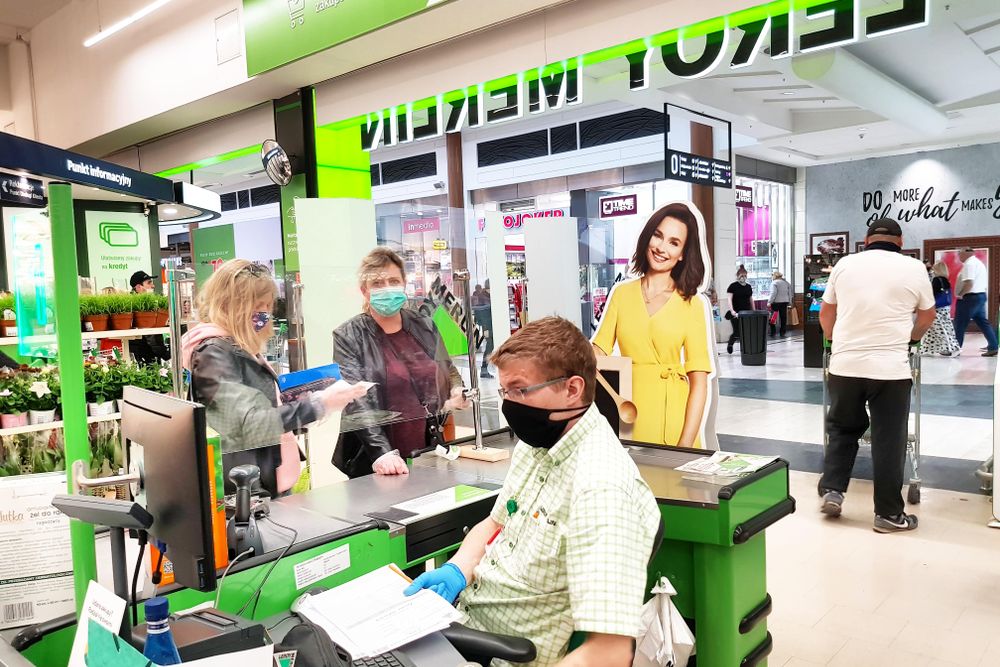 Apple became the first US $2tn company on Wednesday, only two years after becoming the first to be valued at $1tn by Wall Street.

The technology powerhouse behind the iPhone needed to hit a share price of $467.77 to reach the milestone and moved through that barrier during mid-morning trading on the Nasdaq exchange on Wednesday, although it closed down just below that historic level at $1.979tn (£1.51tn).

The figure means the company, co-founded to sell personal computers by the late Steve Jobs in 1976, is valued at significantly more than half of the US’s total tax take of 2019.

It is not the first company in the world to have been valued at $2tn. Saudi Aramco was briefly valued at that level after the Saudi state-backed oil company made its stock market debut last year, but it then slipped back.

The iMac to iPhone maker has so far proved to be coronavirus-proof, crushing Wall Street expectations in each of the last two quarters.

Apple had expected to take a hit, issuing a revenue warning and withdrawing financial guidance in February well before the pandemic had gone global. Instead, its share price has risen more than 50% this year, adding more than $1tn to its value since March. It is now worth $300bn more than the next largest listed US company, Jeff Bezos’ Amazon.

However, the company’s rise to tech behemoth status has seen its carefully cultivated image as the plucky challenger replaced by accusations it is now abusing its power.