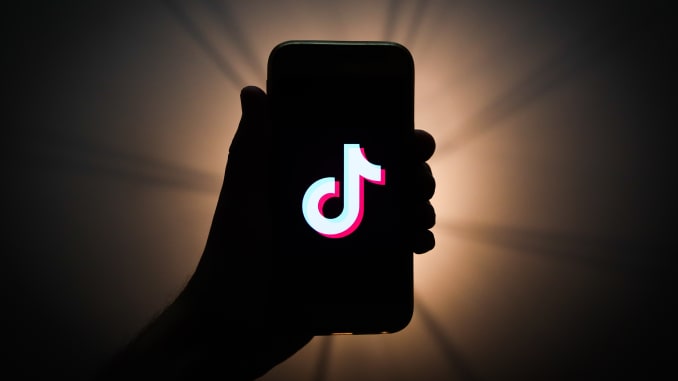 Amazon made waves on Friday when it emailed some employees instructing them to delete TikTok from their phones over security concerns tied to the China-owned app.

But hours later an Amazon spokesperson said the request had been sent out in error and that there was no change to the company’s policies at the moment.

An internal memo sent to Amazon employees on Friday morning had given them until the end of the day to delete the app “due to security risks” or risk losing mobile access to company email accounts.

TikTok has exploded in popularity in recent months. The video app, in which users share short videos set to music or dialogue, has been downloaded roughly 2bn times and became the most downloaded app in the world in the first quarter of 2020.

But TikTok is facing growing scrutiny from US authorities.

The app has drawn criticism from US politicians since its launch in 2018. TikTok started as Musical.ly, a lip-sync app, and was acquired by the Chinese company ByteDance in 2017. The acquisition led to a national security investigation by the US government in 2019.

The US army and navy instructed soldiers to delete the app from military devices in December.In March, two Republican senators introduced legislation that would prohibit federal employees from using TikTok on government-issued work phones.

And in May, more than a dozen members of Congress called on the Federal Trade Commission to investigate the app for alleged Children’s Online Privacy Protection Act violations.

On Monday, US secretary of state Mike Pompeo said the Trump administration was considering banning TikTok due to national security threats.

The biggest concern regarding TikTok is that its parent company, based in China, is required to share information collected on users with the Chinese government, said Douglas Schmidt, a cybersecurity expert and professor of engineering at Vanderbilt University.

“This clearly has issues with regards to privacy for users,” he said.

In 2019, leaked internal documents showed TikTok instructed moderators to censor videos that mention Tiananmen Square, Tibetan independence, or the banned religious group Falun Gong. Previously it was reported that TikTok was scrubbed of any videos of Hong Kong protests.

TikTok has been increasing its presence in the US, bringing on the California-based former Disney executive Kevin Mayer as chief executive officer in May and hiring more lobbyists in Washington DC.

TikTok did not immediately respond to request for comment but said in a statement that security was “of the utmost importance” to the company.

“While Amazon did not communicate to us before sending their email, and we still do not understand their concerns, we welcome a dialogue,” it said.