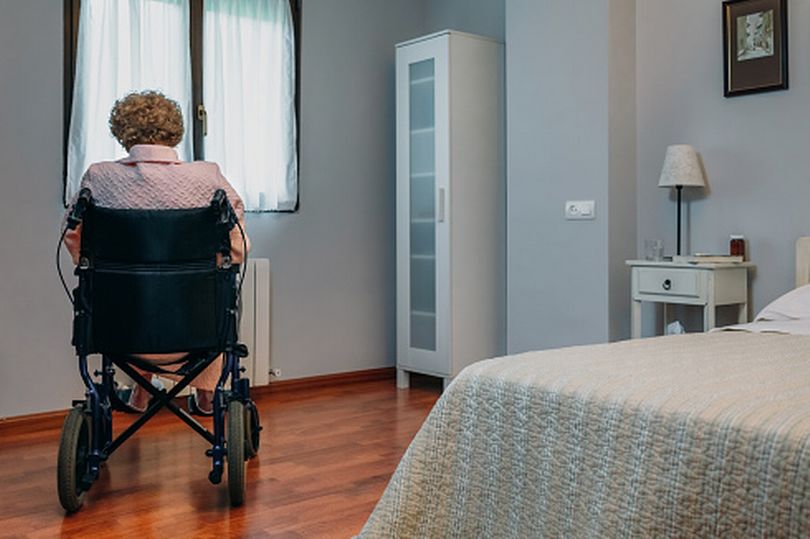 In the United Kingdom, a total of 168 cases of severe blood clots have been observed in people who had received AstraZeneca vaccine. The figure is almost 8 cases per million doses administered.

Last week, the British medicine watchdog’s counter stood at 100, which amounted to almost 5 cases per million doses. According to experts, the increase was to be expected. The number of deaths from thrombosis following the administration of the vaccine increased by 10 to 32, but the mortality rate decreased relatively slightly.

In the UK, over 21 million people have had an initial AstraZeneca injection. The advice is to give people under 30 years of age a different vaccine for their second injection. The UK regulator continues to argue that the advantages of the AstraZeneca vaccine outweigh the disadvantages. The European Medicines Agency (EMA) agrees.

There have been concerns for some time about the very rare but serious side effects of the British-Swedish pharmaceutical vaccine. Therefore, in some countries, including France and the Netherlands, it is recommended that the medicine be given only to the elderly. In the meantime, the EU has decided not to use AstraZeneca for additional coronavirus vaccines for the time being.

The EU’s relationship with AstraZeneca has soured because the pharmaceutical company has been supplying far fewer vaccines than agreed for months. The European Commission made it clear last week that it now prefers vaccines with a different process, such as those from Pfizer / BioNTech, Moderna and CureVac.