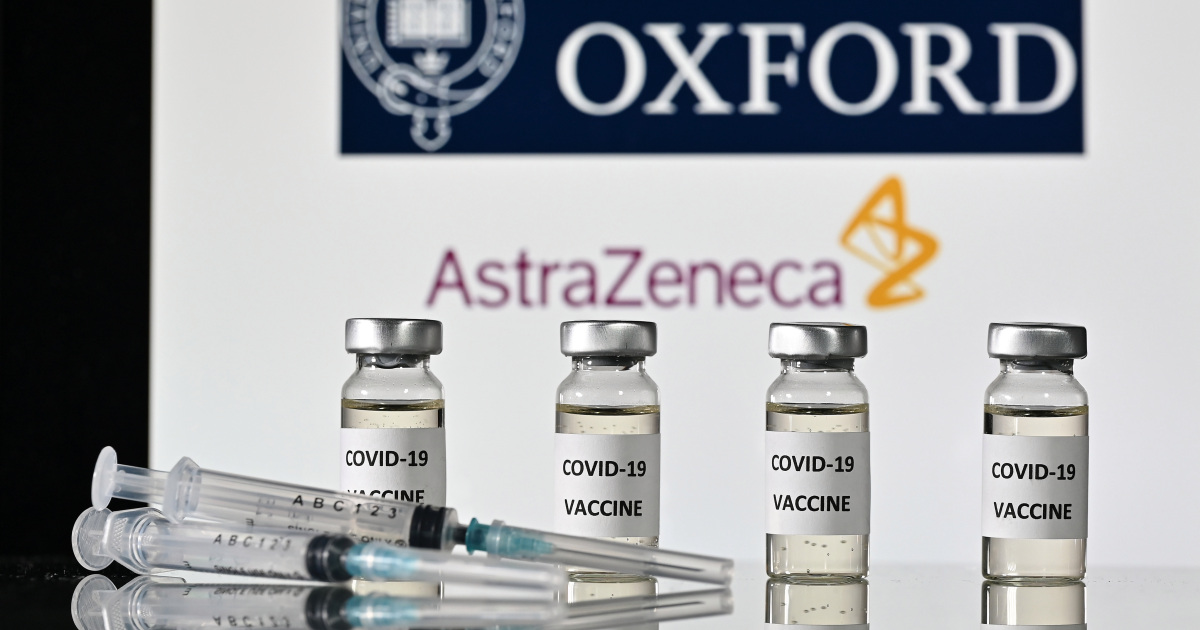 The tens of millions of AstraZeneca vaccines that are stored in Italy are not intended for the United Kingdom. Pharmaceutical company AstraZeneca and sources around the British government strongly oppose that report, which caused great annoyance in many EU countries.

The Italian newspaper La Stampa reported earlier in the day about a million-dollar stock of AstraZeneca waiting for export to the UK. A spokesman for AstraZeneca calls this description incorrect. “There is currently no export planned.”

However, the pharmaceutical company confirms that 29 million doses are ready at a Catalent plant in Anagni, Italy. Of these, 13 million doses are earmarked for the COVAX International Procurement Programme, which also provides access to coronavirus vaccines for less prosperous countries. The remaining 16 million doses are shipped to European countries. Most of them arrive at the end of March. The remainder of the batch will be exported in April.

According to AstraZeneca, the batch was made in several factories outside the EU and brought to Italy to be put into bottles. La Stampa reported earlier that the doses came from, among other things, the Dutch company Halix, which has become the center of the tug-of-war between London and Brussels for AstraZeneca vaccines.

According to the newspaper, The Italian authorities have stumbled upon the stock in Anagni following a report from the European Commission. On Wednesday, it presented stricter rules for the export of coronavirus vaccines. They must prevent vaccines from being sent from the EU to the UK, for example, but the opposite is blocked. The coverage of tens of millions of AstraZeneca vaccines for the UK therefore hit many EU countries like a bomb.

The British also do not expect delivery from the company from Italy, says a British Insider. Nor would London be discussing the issue of vaccines with the European Commission.