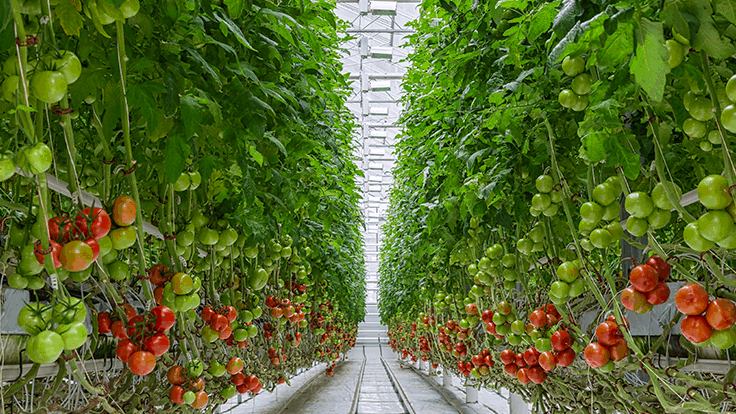 Britain is struggling with supply problems, expensive energy costs and a lack of carbon dioxide. The British food companies are moaning. The next victims in line could be tomatoes and cucumbers.

Tomatoes and cucumbers are grown in greenhouses. Growers will soon have to plant for the next season, taking into account their energy bills. Heating the greenhouses in winter costs a lot of money, especially with the current record prices for electricity and natural gas in Europe. In the sector, therefore, it seems that some growers are considering reducing or postponing their crops. The British food industry is struggling.

Due to a shortage of truck drivers, there are already empty racks in British supermarkets. In addition, there is a shortage of carbon dioxide, which is used, among other things, in slaughterhouses. This deficit is also a result of expensive gas prices. After all, fertilizer companies shut down production due to the high gas bill. Carbon dioxide is an important by-product of the fertilizer industry.