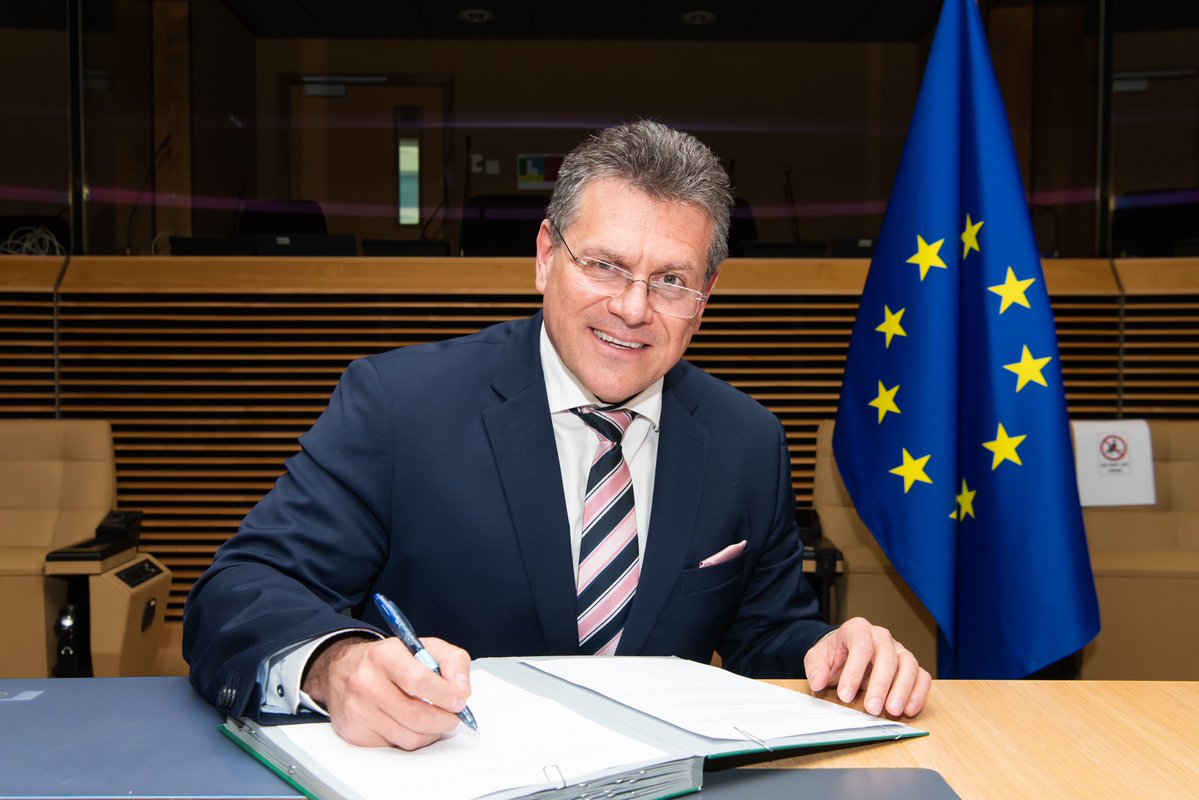 The European Union and the United Kingdom have formally completed the divorce. The withdrawal agreement will therefore enter into force on 1 January.

Šefčovič and his British counterpart Michael Gove handled the case by video session on Thursday. The Slowak called that ” a milestone.”

Earlier this month, at the last minute, a conflict was resolved over British legislation that was contrary to agreements in the withdrawal treaty. Šefčovič and Gove have agreed to discuss the implementation of the arrangements on a quarterly basis next year.