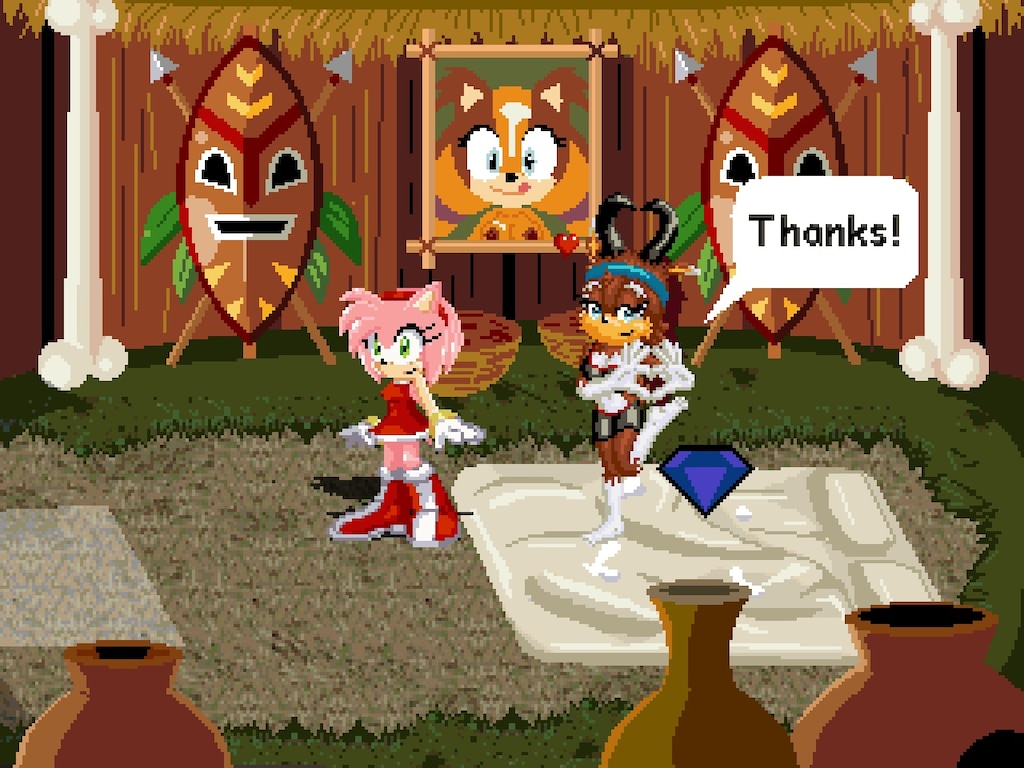 Regional and local elections in the United Kingdom show that the country is less connected than before. As soon as the coronavirus crisis is resolved, Prime Minister Boris Johnson faces the task of safeguarding the Union of England, Scotland, Wales and Northern Ireland.

With mixed feelings. Boris Johnson may look back on the interim, local and regional elections in his country. The British Prime Minister is undoubtedly pleased that his Conservative Party has managed to penetrate a little deeper into the traditional left-wing bastions in England. At the same time, Super Thursday made it clear that the four nations that make up the United Kingdom – England, Wales, Scotland, and Northern Ireland – are drifting further apart.

That’s how England turns bluer again. Not only at a national by-election in Hartlepool, a Social Democratic stronghold for decades, Johnson’s Tories triumphed and, compared to 2016 and 2017, they also established themselves more firmly locally to the detriment of Labour. That party managed to resist Conservative raids on the mayors ‘ chip in major cities such as London and Manchester.

The UK seems more divided than before, according to the results of regional and local election races.
While England is becoming bluer, Wales remains a left-wing stronghold. In Scotland, the nationalists score the strongest.

As soon as the coronavirus pandemic is resolved,  Prime Minister Johnson faces the task of resetting relations with the governments in Wales, Scotland and Northern Ireland.

With ‘Project Love’ (reminiscent to ‘Project Fear’ – a propaganda campaign to prevent Brexit)  he hopes to convince his compatriots of the usefulness of the United Kingdom in the near future.

The British Prime Minister also had to establish that Wales remains a left-wing bastion. Although the Tories took away one constituency from the Labour Party and another from the Liberal Democrats, the Social Democrats managed to win half of the parliamentary seats in the regional elections.

The results confirm a trend that was already evident in the British parliamentary elections at the end of 2019. That is, the four nations of the UK to form electoral further and further apart, surprised, Sir John Curtice, a political scientist at the University of Strathclyde, right?

‘The separation between the UK and the European Union may have been completed, Brexit continues to influence voting behaviour’, he said to the British public broadcaster BBC. “Leave supporters reward conservatives while Labour scores better with Remain voters.’

In Scotland and Northern Ireland, Brexit is even heavier. In both regions, a large majority of the population rejected exit from the EU in 2016. The Scots and the Northern Irish were hard hit by the fact that Johnson hardly listened to their sighs and also rammed a hard Brexit down their throats.

The British Prime Minister’s Brexit strategy rekindled the quest for independence in Scotland. According to polls, half of the population now yearns for a split from the UK, while 55 percent had rejected that slope in a 2014 referendum.

In Northern Ireland, which is experiencing the adverse effects of Brexit, the spirit of reunification with Ireland is growing. In the Brexit referendum, a quarter of the population supported this option, and at the beginning of this year, 42% of Northern Ireland voted in favour.

Before the Brexit referendum, a quarter of Northern Ireland supported reunification with Ireland, and at the beginning of this year 42% voted in favour.

As long as the pandemic is raging, Johnson can turn a blind eye to the possible disintegration of the UK. Because the eradication of the lung virus is also the top priority for regional governments.

The key question is whether the British Prime Minister will get the nationalist spirit back in the bottle once the health crisis is contained. He invited the prime ministers of Wales, Northern Ireland and Scotland to a summit.

With the initiative he seems to want to prove to his fellow countrymen that the UK has a raison d’être. “The vaccination campaign has shown that the interests of the people in the UK, and in Scotland in particular, are best served by working together,” Johnson wrote to Scottish Prime Minister Nicola Sturgeon on Saturday. ‘Unity and cooperation are also needed for economic recovery.’

The letter is part of a broader strategy that Downing Street devised to emphasize the usefulness of the Union. It is not only the government’s intention to make the British case stronger with the people. London is also going to pump a lot of money directly into local projects in the different regions.

“The vaccination campaign has shown that the interests of people in the UK, and Scotland in particular, are best served by working together. ”

Johnson excludes giving more autonomy for the nations of the UK. And in recent times he has shown no reluctance to challenge laws passed by the Scottish Parliament before the High Court in London.

Whether ‘Project Love’ – as the Union’s defence strategy is called in Downing Street – can strengthen the ties between England, Wales, Scotland and Northern Ireland once again must be seen in the future. There’s a lot at stake for Johnson. If he fails to safeguard the Union, he will not go down in history as the man who ‘freed the UK from the European yoke’, but as the one who destroyed it.