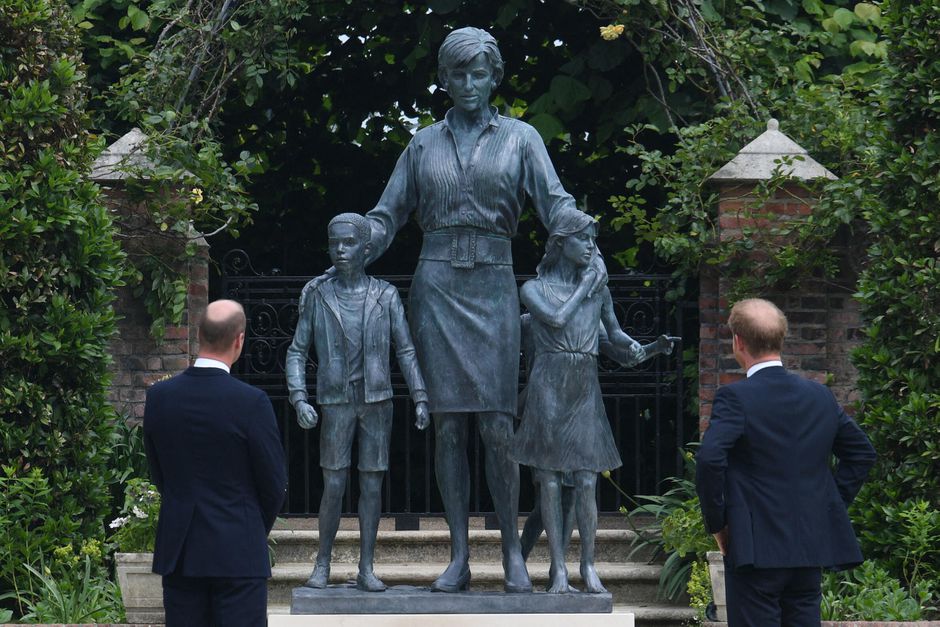 Prince Harry (36) is expected in the UK again in September, this time for a commemoration of his mother, Diana. It would take a little longer than the brief ceremony in which he, together with his brother, William (39), unveiled a statue of her. According to insiders there is a chance that Meghan Markle (39) will come to London this time.

Harry returned to his home in LA 24 hours after Diana’s memorial on 1 July. There was no private conversation between Harry and William, nor would he have spoken to the Queen. However, the British who hoped for reconciliation between the prince and the rest of his family will be able to enjoy themselves again in September. Then Harry would return to his homeland for a longer celebration in honour of his mother. 100 friends, family members and presidents of charities would be present. There is a chance, according to insiders, that Harry’s wife Meghan Markle, who until now remained safe in the US, could also come to London. In that case, chances are that she will also take her children, Archie and Lilibet, with her. That would be the first time for the royal family to see Lilibet in real life.

”The commemoration of his mother is important to Harry, ” says an insider. “He doesn’t want to miss it, so he’ll be heading back to London in about ten weeks. He has not yet reached out to his family, although small steps have been taken in the right direction during his previous visit.”Harry has been back in the United States since yesterday, where he and Meghan bought a house in Montecito.

“After the unveiling of the statue, little attention was paid to it, there were also no speeches. In September, the meaning of the image and the memory of Diana would be discussed in greater depth. The event should be confirmed by Buckingham Palace this month.”

If Harry and Meghan do travel to the UK together, that would be a big step. It’s been since the Megxit since Meghan set foot on British soil.

The coronavirus isn’t going anywhere. The sooner we take it, the better