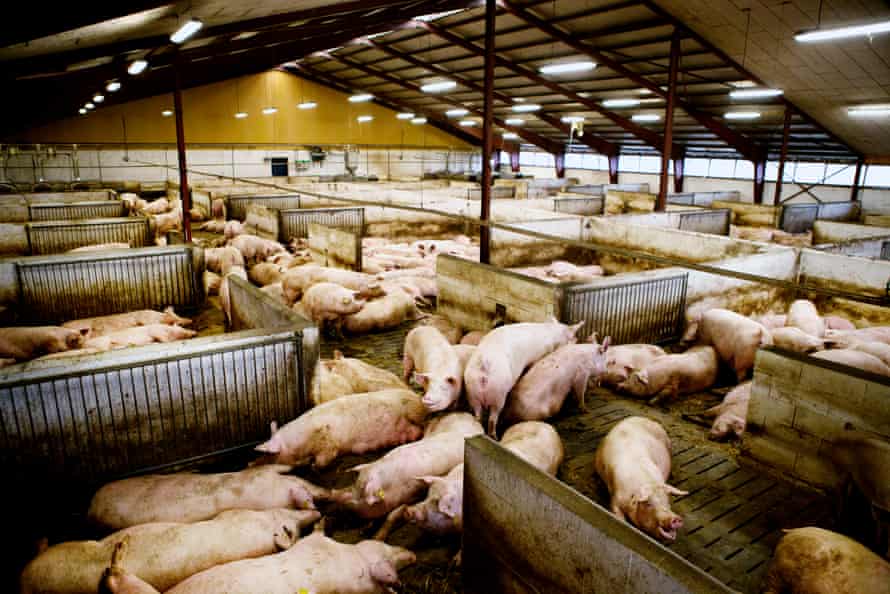 NielsenIQ’s market researchers see cooking with vegetables as an affordable alternative for households that find meat or meat substitutes too expensive.

Due to the pressure that inflation puts on the average household’s spending, consumers who want to eat less meat could sometimes resort to vegetables as an alternative filling of the plate. This could lead to a significant change in buying behaviour in the UK, NielsenIQ thinks.

In Britain, according to the latest figures from the market research agency, more than 10 million households would like to replace a meat meal with a vegetarian or vegan meal at least once a week. However, replacing meat with ready-made meat substitutes would make the meal on average 8% more expensive. While an additional vegetable component would actually make the meal 25% cheaper.

Brits with good intentions (and ignorance)

Surveys by NielsenIQ show that 57% of UK consumers believe that companies that market unhealthy food products should pay extra tax. In addition to health, buying sustainable products and then also buying local or British product is also important for the surveyed consumers.