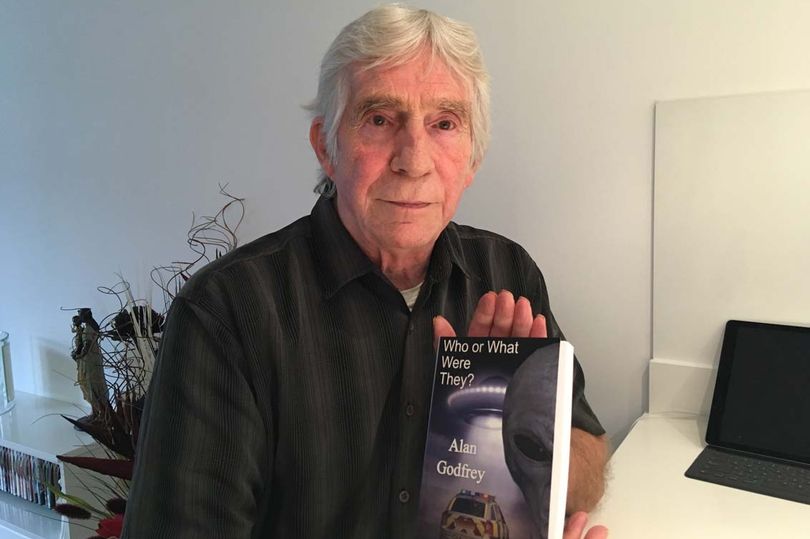 New research reveals a quarter of young people rely on grandparents for emotional support. They are everyday royalty and hold a special place at the heart of many a family.

From caring and sharing, to making mischief with your children, grandparents play a unique role within the network of kith and kin. So perhaps it comes as no surprise that they are often the people their grandchildren turn to in times of trouble; what is striking, however, is that this is regardless of the relationship they have with their own mental health.

Despite over 65s typically having challenges with understanding and accepting their own mental health, a quarter of 16 to 24-year-olds surveyed have been found to turn to their grandparents for emotional support from childhood, according to new research.

The study revealed that although a significant influence on the mental health practices of 16 to 24-years-olds, looking to parents, grandparents and teachers for emotional support as a child was clearly not replicated for the over 65s.

More than a quarter of those aged 65 to 74 surveyed and almost a third of those aged 75+ admit they didn’t speak to anyone if they were feeling anxious, sad or unhappy throughout their childhood.

This figure drops considerably to eight percent of 16 to 24-year-olds who said they don’t turn to anyone in the same circumstances, according to the research for later living operator Inspired Villages.

When it comes to influence on perception and practices, the study suggests that when today’s retirees were growing up, parents and grandparents were less involved in teaching their children about mental health.

Almost three quarters (72 percent) of those aged 75+ surveyed stated that their parents or grandparents never taught them about mental health, compared to a fifth of those aged 16 to 24.

“It is the responsibility of all who provide later living to over 65s to help navigate what may seem unknown, help to reduce any stigma that’s so wrongly attached and help to show the possibilities of living, managing and thriving with mental health challenges.”

Concerningly, two thirds (67 percent) of 16 to 24-year-olds surveyed admit they have previously not sought mental health support because they were worried about what others might think – compared to 19 percent of over 65s.

Mental health awareness and activities are crucial for supporting physical and mental well-being for the over 65s, a generation in which one in four are known to be struggling, according to Age UK pre-pandemic figures. And this is often in silence.

Along with physical activity, trying new things and spending time with friends and family, the role of intergenerational relationships provides extra support to this age group when navigating their mental health journeys.

No coronavirus-related deaths reported in Leeds for over a month

Sapar Karyagdyyev: “Media entertainment industry has been substantially amended during the pandemic”