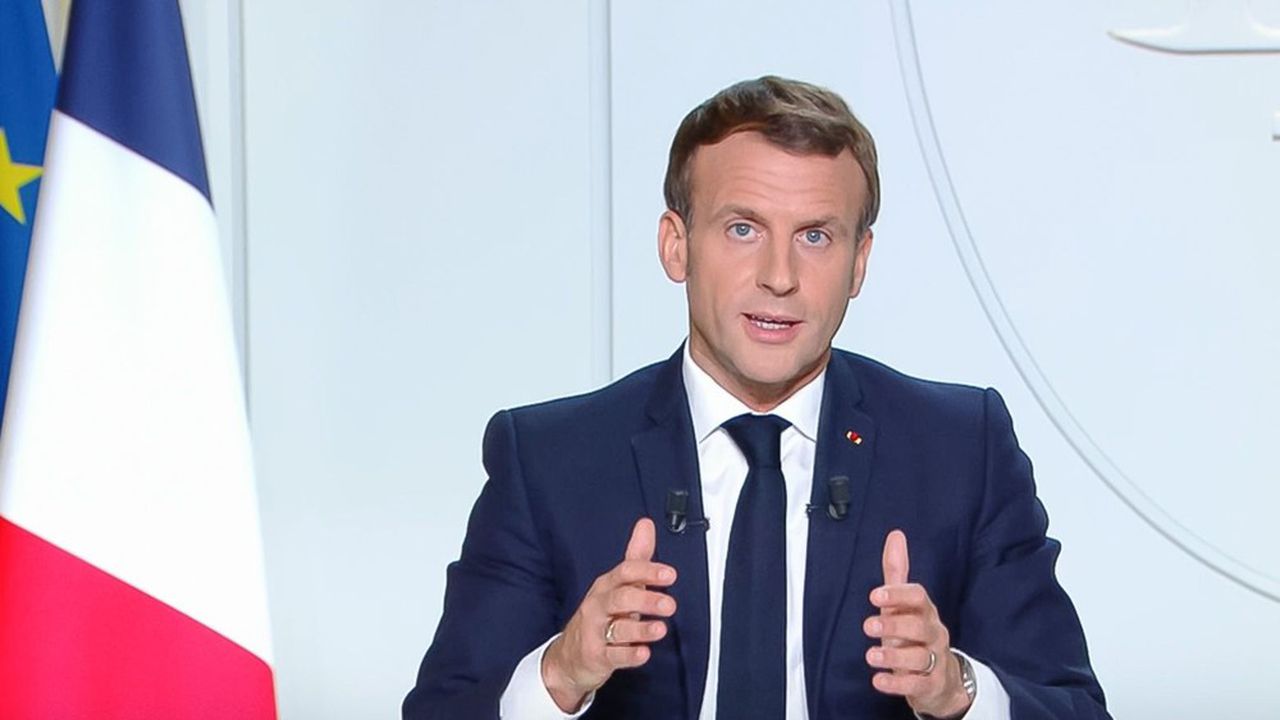 On Saturday, in an interview with The Guardian and some other media, French president Emmanuel Macron called on the United Kingdom to clarify its ties of friendship with the European Union. In that interview, Macron talks about “half-friends,” a little bit of friends.

He warns British Prime Minister Boris Johnson in that interview that he must choose who his allies are. “Being a little friend is not a concept,” says Macron.

Early this month, in his new year’s speech, Macron praised the British as friends and allies, despite the Brexit. According to Macron, this does not matter to the good relations between the two countries that will remain strong and friendly.

Macron claims to have the impression that the British leadership has “sold” the various models of cooperation to the people. ‘If the British want to pursue a full transatlantic policy, then we as the EU want clarification, because then there will be a derogation from the agreed rules and access to markets.”

The French president added very much to appreciate the United Kingdom, ‘but I think Brexit is a mistake’. “I respect the sovereignty of the people and the people voted, so it had to be done, but I think the result was based on a lot of lies and now we see that things have become much more complicated in many areas.”