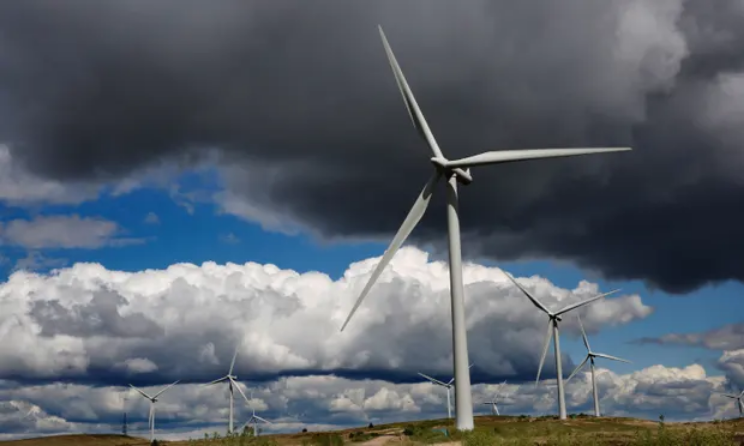 The leaders of the three largest denominations worldwide have made a joint appeal to the world to save the climate. “Listen to the call of the earth,” they write in their joint declaration for the protection of creation.

Pope Francis, the eastern orthodox patriarch Bartholomew’s, and the Anglican church, archbishop Justin Welby represent the largest denominations, with a total of 1.8 billion believers. This is the first time in history that they are working together to deal with the climate crisis.

“Technology opens up new opportunities for progress, but also for the accumulation of unbridled wealth,” they write. “Loss of biodiversity, environmental degradation and climate change are the inevitable consequences of our actions, as we have eagerly consumed more of the Earth’s resources than the planet can bear.”

According to the princes of the church, now is the time to repent and go in the opposite direction. “We must pursue generosity and honesty in the way we live, work and use money, rather than selfish gain.”