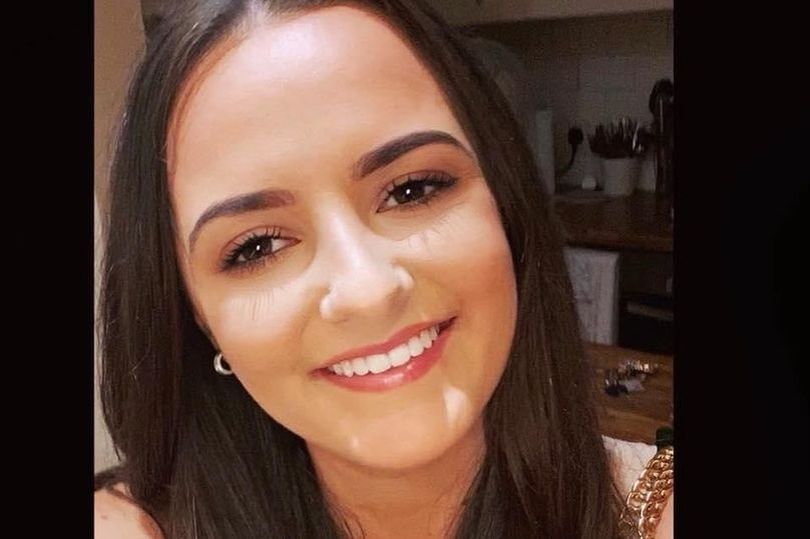 Behind this beaming smile, is a suicidal Leeds university student struggling to cope.

Saffron Taylor, a student at Leeds Beckett University, has now spoken out about her mental health battle.

The 19-year-old from Hull, who has borderline personality disorder, overdosed four times in the days leading up to her hospitalisation at St James University Hospital last week.

HullLive reports that Saffron was sectioned after making repeated attempts on her own life but says she was discharged from Miranda House after just one night without receiving any proper assessment or treatment.

Before arriving at the facility, she had been made subject to an order under Section Two of the Mental Health Act.

This happens when someone with a mental disorder needs to be detained for a short time for assessment, and possibly treatment, to protect the health and safety of themselves or others.

After being kept under constant supervision following the sectioning in hospital, Saffron said she was transferred to the Avondale Clinical Decisions Unit, based at Miranda House in Gladstone Street, in Hull, on the evening of Wednesday, August 26.

She said the belongings that could have been a danger to her, such as her phone charger, were taken from her as she arrived and she was allocated a room at the facility.

Saffron said: “I was a complete danger to myself.

“I felt really unsafe and really frightened, but it felt like a prison. Being there just made me feel even worse.”

After just one night, she said she was woken up by a nurse the next morning to be told she was going home.

Following a brief discussion with a consultant, she said she was told she was “obviously feeling better”, given her belongings back and discharged from the facility.

She then left alone and walked to get a bus back home to Bilton. Her family had not been informed of her release until she rang them herself after being discharged.

“I wasn’t assessed, I literally woke up and they just let me go,” she said.

“There was no assessment, no treatment – and that was the only reason I was there.

“I’d been the subject of a serious section as a suicide risk, I’d been in hospital for overdosing six times the week before in Leeds. I was sent there to get better, but it just made me worse.

“I was absolutely desperate to get out of Miranda House, obviously, but regardless it was their duty of care to keep me safe while under section, which they didn’t.

“They discharged me and I just walked off to go home – I could’ve just gone and killed myself straight away. It’s a terrifying thought now.”