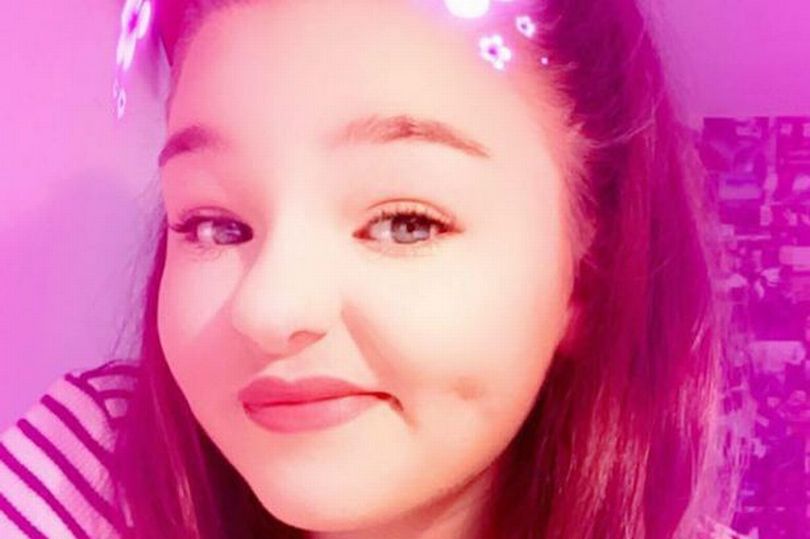 The mother of a Leeds teenager who was killed at the Manchester Arena bombing has shared her experiences.

Samantha Leczkowski, mother of Sorrell Leczkowski, 14, from Adel in north Leeds, said her daughter’s “senseless death” has “devastated us all”.

She was speaking at the sentencing of Hashem Abedi, 23, the brother of bomber Salman, who he helped plan the attack at the Ariana Grande concert in May 2017.

22 men, women and children aged between eight and 51 were killed in the attack, with the bombing also taking Salman Abedi’s life.

Hashem was found guilty on 22 counts of murder; attempted murder; and plotting to cause an explosion likely to endanger life back in March.

Families of the victims and survivors have been following today’s hearing by live link from Manchester, Leeds, Newcastle and Glasgow.

Mrs Leczkowski is one of the Leeds family members who has spoken about losing a loved one in the attack.

“Losing one of my children has killed me – I may as well be dead.“I don’t care that my leg doesn’t work – the pain in my heart is the worst pain that won’t go away.

“I had to see Sorrell die in my arms.”

Samantha also described her daughter and the plans she had for her future.

‘Sorrell had a clear plan for her future’

She said: “Sorrell was clever, determined and beautiful inside and out.

“She was not only my daughter she was my best friend.

“I remember her first day at school, whereas some children were apprehensive, Sorrel absolutely loved it.

“She knew what she wanted and knew how hard she had to work to get it.

“Sorrell had a clear plan for her future. She planned to attend an eight-year architecture course in Columbia in New York – and we made plans to visit her.”

Samantha also talked about the last birthday card Sorrell gave to her.

It included a long message with the words ‘in ten or 15 years, you will be about 60 and we will be in New York and I will take you for lunch in Macy’s on me. Until then, this present and card will have to do. I love you with all my heart, mum’.

Samantha adds: “That message sums up our relationship.”

Survivors of the attack have also appeared at the hearing to describe adapting to life after being released from hospital.

It is understood that Abedi cannot be handed a whole life sentence because he was under the age of 21 at the time of the offences.

He could be given multiple life sentences, with a minimum term starting point of 30 years.