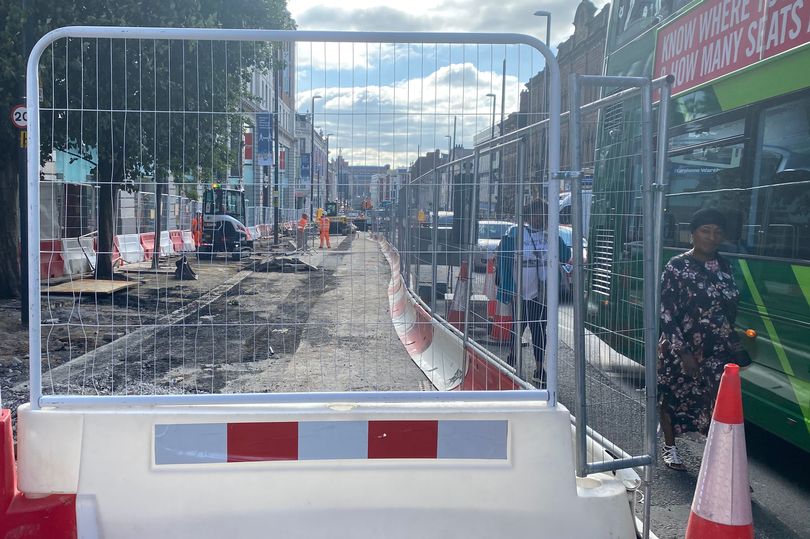 EU and UK trade is still in disarray

More than a year ago, the United Kingdom left the European Union. With an agreement. This agreement was mainly intended to ensure that there would be no tariffs or quotas on each other’s goods trade. But that’s pretty much the only positive thing about it.

Furthermore, it seems to be mainly a ‘hard Brexit’. That was most evident when Cabinet members made it clear to Prime Minister Boris Johnson that there is now no customs union between the UK and the EU, and we are really talking about ‘export’ and customs tariffs. Johnson responded with disbelief… This is how Fa Quix, general manager at Fedustria, starts his weekly blog.

“This makes it clear once again what reckless adventure the UK has plunged into with Brexit. Mutual trade suffers. In 2021, our total exports remained roughly up to standard, but that was compared to the ‘corona year’ 2020. Compared to all other countries combined, Belgian joint exports increased by almost a quarter compared to 2020. And also in those countries, temporary lockdowns or corona restrictions were usually introduced, just like in the UK.

On the British side, the export results are even less good (-10 to -15% less exports). Boris Johnson identifies ‘Covid-19’ as guilty. But more and more clearly ‘Brexit ‘ is emerging as the cause. Or as British entrepreneur Annalie Vanhoonacker, who imports beds from Belgium, put it: “I think the pandemic has masked a lot. It has only been six months since I feel the domino of problems that Brexit is causing.”(The time, December 31, 2021). She mainly complains about the huge administrative burden as a result of Brexit.

Fortunately, Belgian entrepreneurs and their logistics partners and customs were/are much better prepared than the British ones, so that the problems for our companies turned out to be less significant. Thanks also to Flanders Investment and Trade, the employers ‘ organizations and our governments. But none of that can prevent Brexit from being a backsliding compared to the past.

The great danger for the future is that there would be a trade conflict between the UK and the EU, which could potentially turn into a trade war. There is plenty of conflict dust: fishing licenses that France and the UK are in dispute about, the trade status of Northern Ireland, the departure of many financial services from the City… knowing Johnson, he will always shift those problems to those ‘stiff Europeans’. However, no one wins economically in a trade escalation, but politically… that is something else.

Our policymakers must therefore pull out all the stops to make Brexit a success for our companies. And so follow the path of pragmatism, as our companies (have to) do every day. That means that together, the EU and the UK, we must strive for, and continue to strive for, practical and workable solutions. The aim should be to obtain trade as close as possible to the pre-Brexit situation, so that mutual trade can run as smoothly as possible. Because only then will it be a win-win for our companies and for those across the Channel, ” concludes Fa Quix.