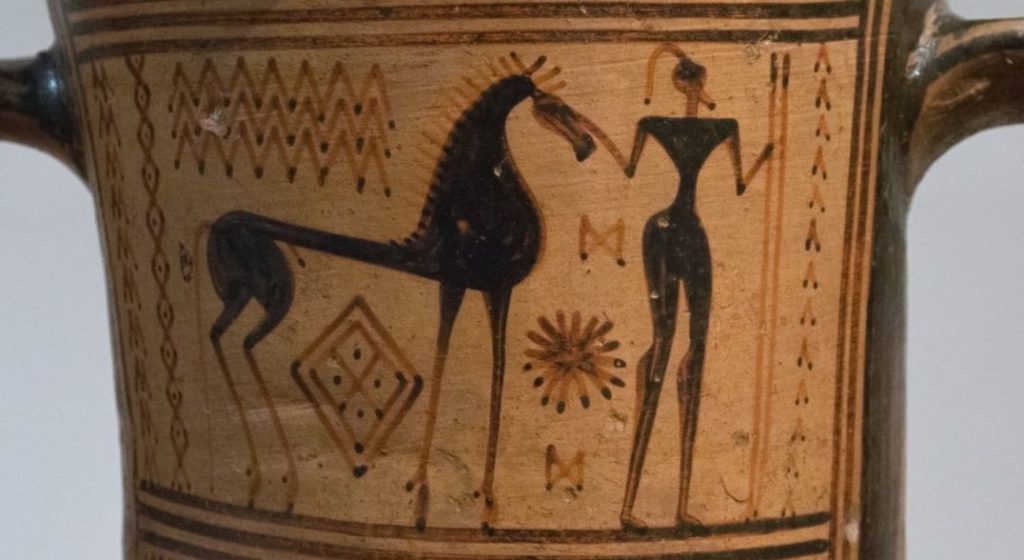 Prime Minister Boris Johnson can also count on the necessary criticism in his own ranks as a result of his plan to reintroduce the old measures of the British colonial empire in addition to the metric system.

Lord Stuart Rose, member of the Conservative Party in the British House of Lords and president-commissioner at the British supermarket chain Asda, speaks of “complete nonsense”, according to the Guardian newspaper.

The British Ministry of Economic Affairs is in the process of a consultation round on the plan to restore the old British standards. However, Lord Rose has already indicated that companies are not waiting for additional costs and that more urgent things are at play in the world.

“Does anyone in this country under the age of 40 know how many ‘ounces’ go into a ‘pound’?”, Rose wondered aloud in conversation with Times Radio.

According to British media, Johnson believes it is a great idea for British identity to restore the old values that existed before British accession to the EU in 1973. He called it” an important step towards enforcing our own national rules again”. The opposition finds it completely nonsensical nostalgia.
Metric system versus British Imperial Standard System

Currently, by law, the metric system in trade is mandatory in the United Kingdom, and so quantities of a product are expressed, for example, in grams or kilograms or in milliliters or liters.

The old British ‘Imperial Standard System‘, which the United States still uses to measure and weigh, is mainly based on the measure of length’ yard ‘(91.4 cm), the measure of mass the’ pound ‘(0.453 kg) and the measure of content the’ gallon’ (3.785 liters).

Americans are used to paying for gasoline in gallons, but for young Britons that would take some getting used to again.

There are fourteen pounds in ‘ a stone ‘and the pound itself is divided into sixteen ‘ounces’.

Johnson does not want to abolish the metric system, but to create a legal framework that also makes the use of traditional units of measurement legal again.

Johnson has not yet said anything about the pound sterling. It has been divided into 100 pence since 1971. But that was 240 pence before that. The coin was divided into twenty ‘ shillings ‘and in each shilling there were twelve ‘pence’.