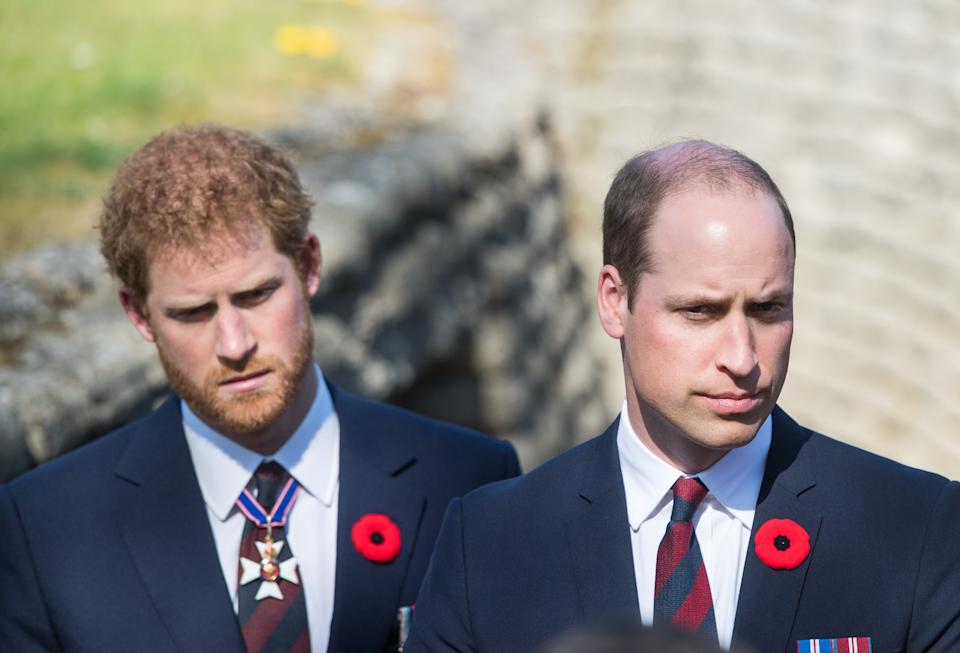 Chances are Harry will cancel next trip to the UK

Prince Harry (36) may cancel his planned trip to the UK this summer, says royalty expert Russell Myers. “He was shocked by the cold reception he received at Prince Philip’s funeral. There’s a chance he’ll come up with an excuse not to return.”

Normally, Harry and his brother, Prince William, would unveil a statue of their late mother Diana in London. That would happen on July 1, the day Diana would have turned 60. The brothers would attend a celebration together at the Sunken Gardens of Kensington Palace, after which the statue would first be shown to the world.

“However, Harry does not feel called to visit his family again,” said Myers. “I heard on good authority that they locked him out. Some family members even refused to speak to him. I think he was shocked by that cold reception. So we have to ask ourselves: will he be returning to London this summer? Or will he come up with an excuse to stay in his new hometown of Montecito? His second child will soon be born, which would be a good reason to cancel his visit to the UK.”

However, both princes would be determined to bury the hatchet. “Harry wants to continue to assume his responsibilities, and he still wants to contact his family. William wants the same thing. At this point, William and Kate are his best chance to get back on their feet with the rest of the family. They will probably welcome him as best they can if he decides to continue his visit. Much will depend on what happens in this interim period.”

Relative majority of respondents want crypto as a legal tender