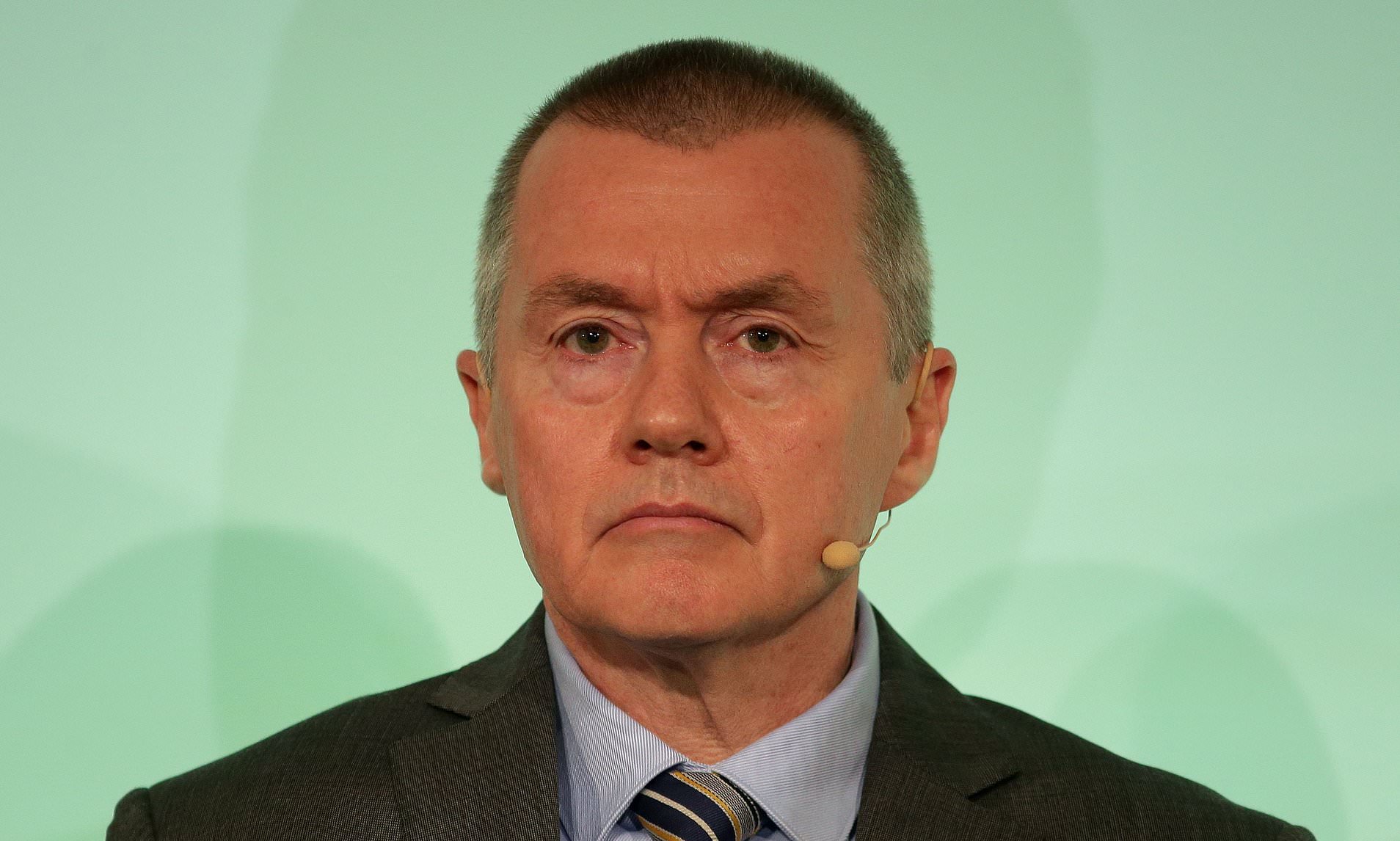 British aviation concern IAG, parent company of British Airways and Iberia, among others, plans to file a lawsuit against the British government over its plans for mandatory quarantine of passengers against the corona virus. That was said by IAG CEO Willie Walsh, who fears that this will undermine the recovery of aviation. British Airways is desperate and consults with unions to negotiate the lay-offs and payment freezes.

Britain plans to isolate all travellers entering the country for two weeks from next week. Walsh told Sky News that there has been no consultations with the airline industry about this intention and that the measures are going too far. Ryanair CEO Michael O’Leary has also criticized the plans.

The fleet of IAG and other companies has been grounded for months due to the virus outbreak. Quarantine measures are now being relaxed in many countries and companies hope to make good some of the damage caused by the corona crisis in the summer months, which are important for aviation.