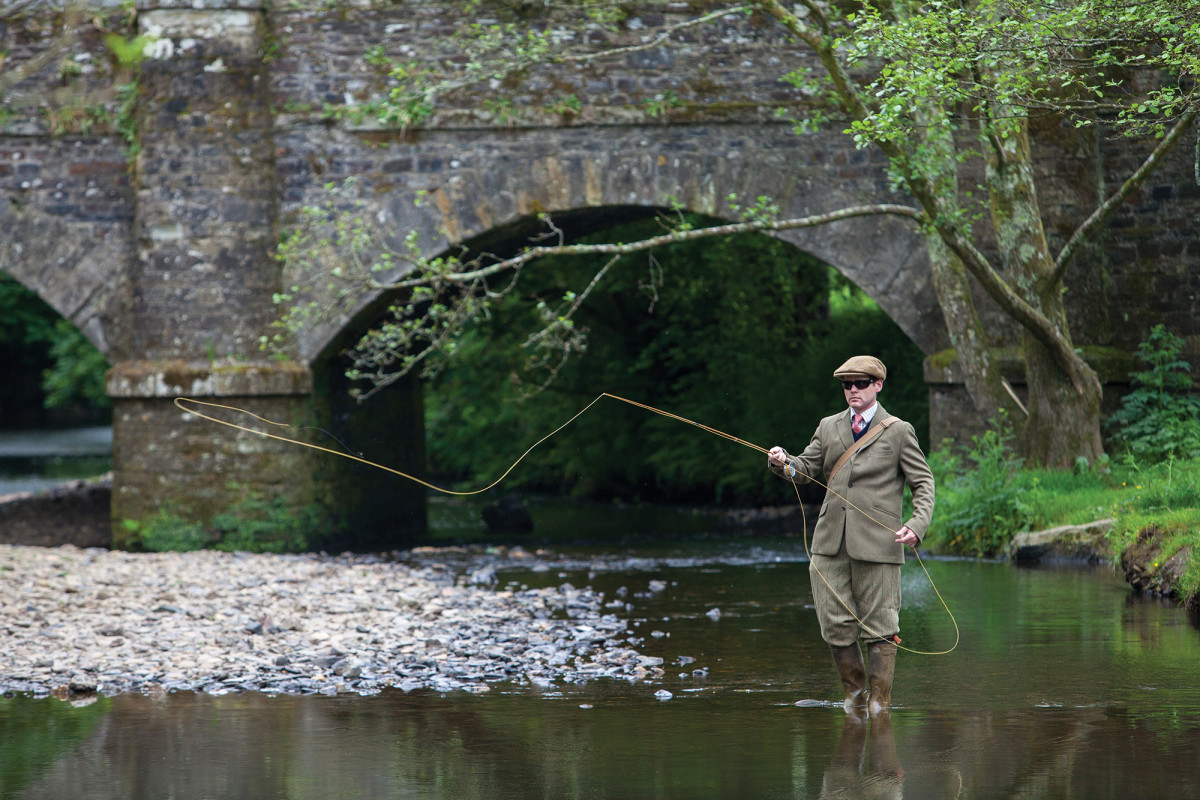 The negotiations between the European Union and the United Kingdom on a new trade agreement were’ suspended’ last night because the conditions for such an agreement are (still) not there. So says European negotiator Michel Barnier. President Ursula Von der Leyen of the European Commission and British Prime Minister Boris Johnson will discuss the matter at 5.30 p.m.

After one week of intense negotiations in London, together with @DavidGHFrost, we agreed today that the conditions for an agreement are not met, due to significant divergences on level playing field, governance and fisheries.

Frost also posted the same message on Twitter. However, in recent days there have been occasional signs that the negotiations on a trade agreement have been a breakthrough. At the same time, reports were circulating that this was not right and that the different positions were far apart. The latter seems to be right now.

Soon it will be up to Von der Leyen and Johnson to get the chestnuts out of the fire. “Whether they will manage to get the talks going,” says our European specialist Rob Heirbaut. “Perhaps this is the typical dramam moment that is needed in many negotiations to force a breakthrough, but we have to wait and see if it will happen. Some people tell me that the gap is still unbridgeable at the moment.”

“Three bottlenecks are not resolved. The European Union wants guarantees on paper that the British government will not grant British companies advantages that European companies do not get, so that a level playing field remains.”

‘There is still a great deal of disagreement about the access of European Union fishermen to British waters. Flemish fishermen, for example, make up to 50% of their catch in British waters. This threatens to disappear without agreement, and the British want to be able to catch more fish themselves.

‘Finally, there is still no agreement as to what should be done if either of the two parties fails to comply with the trade agreement. Certainly the European Union does not have too much confidence that the United Kingdom will.”

The trade agreement must be in place by 31 December, because that night at midnight the transitional period that began when the United Kingdom formally withdrew from the European Union on 31 January 2020 will end. Since then, trade has continued to operate according to the existing rules, but from 1 January 2021 it will no longer be possible.