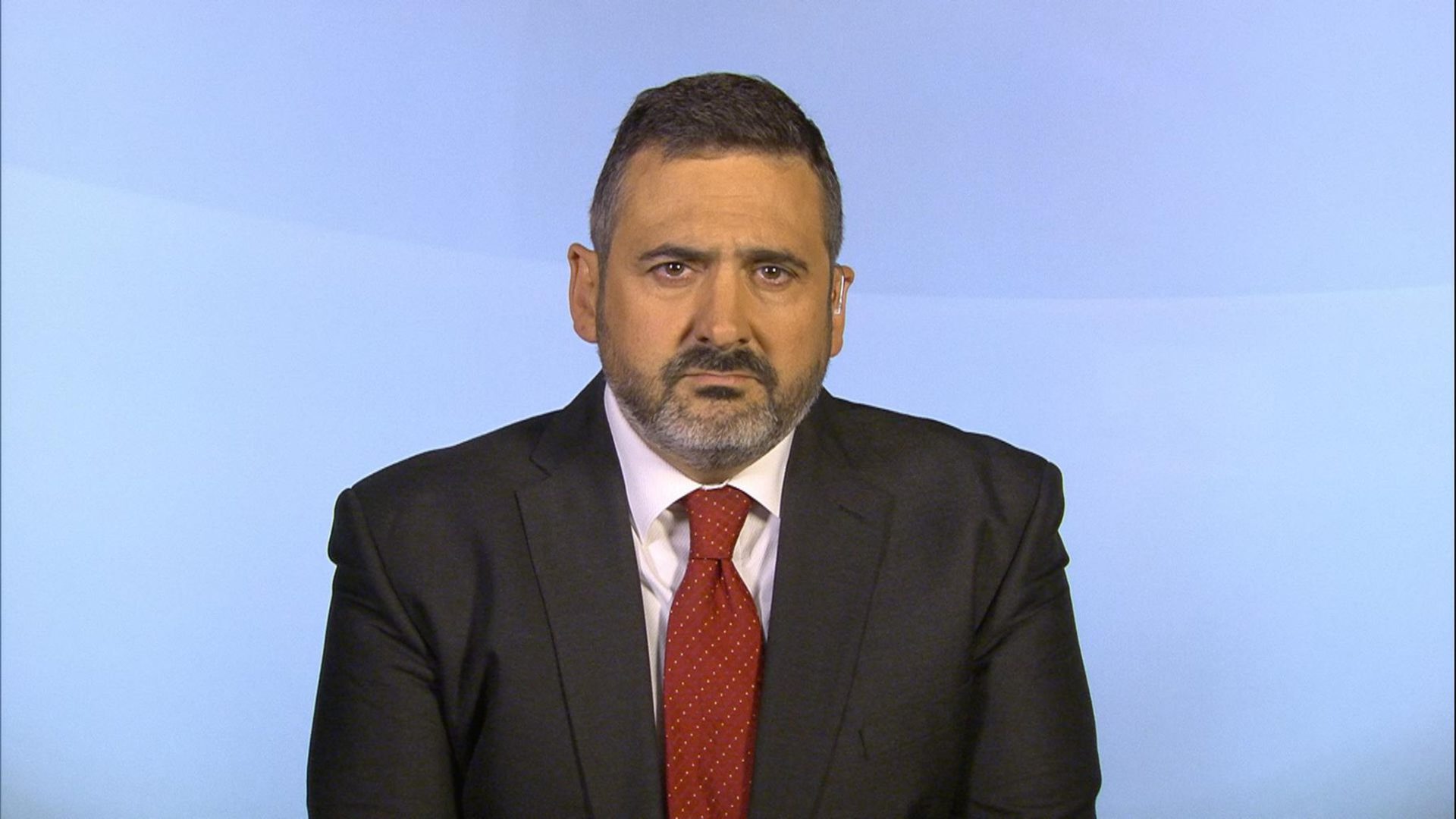 IAG, the British Airways parent company sees 178 million pounds vanished every week as a result of the corona crisis. Interventions are necessary to deal with the crisis. British Airways CEO Alex Cruz once again clarified the need for them to the unions.

According to Cruz, British society and IAG do not currently have a right to exist and competitors are ready to take over the business, according to a memo to the staff. He urged the unions to participate constructively in the discussions on the proposed layoffs.

BA intends to cut up to 12,000 jobs. That announcement caused the criticism from, among others, politics. Among other things, the company was reproached with schemes to protect jobs while saying goodbye to 28 percent of the staff.

According to Cruz, it is by no means certain that the company survives the crisis. As a result of the corona pandemic, aircraft remained on the ground as of March and revenues dried up. In the meantime, the costs continued to accumulate. British companies are further affected by a measure that may apply in the United Kingdom from a 14-day quarantine for people who want to enter the country. The measure effectively kills international tourism and traditional holiday making in Spain, Greece, Italy and Egypt.

According to Cruz, interventions are necessary. IAG’s cash reserves are not inexhaustible and the future will become one of more competition and fewer customers.

BA also wants to change the conditions for the employees who can stay on to give the company more flexibility. Among other things, the company wants crew members to be deployable on both short- and long-haul flights.

IAG also owns Aer Lingus, Iberia and Vueling. At the end of April, the company still had 10 billion euros in liquidity left.

Prince Charles has only met his grandson Archie twice