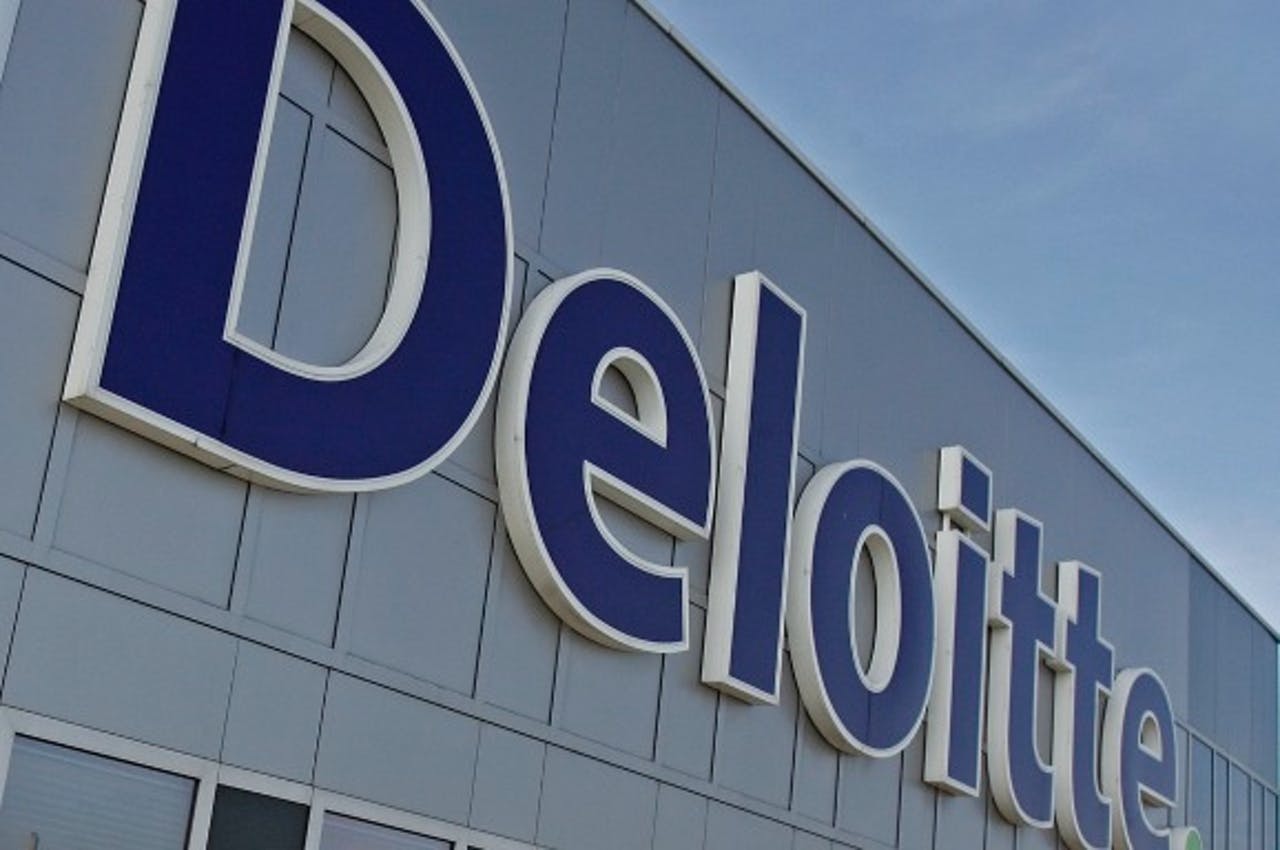 Accountancy monopolists do not want to give up their dominance

The UK’s Big four audit firms do not support government plans to break the dominance of the Big Four in the audit services market by ‘sharing’audits.

PwC, EY and Deloitte have responded negatively to a proposal for managed shared audits of stock exchange funds. KPMG first wants to know how this should work. This is clear from reports in the Financial Times.

A proposal from the UK government, which was submitted for consultation this summer, is based on an obligation to divide the control of large listed companies between large and smaller market players. This should help smaller audit firms to increase their capacity and thus become more competitive in the audit market.

Currently, the big four control the complete FTSE100, the index of the 100 largest companies on the London Stock Exchange, and more than ninety percent of the FTSE250. The bill, as part of a package of proposals to reform the audit market and UK corporate governance, should break this dominance. The FTSE 350 companies will then be required to also appoint a smaller audit firm to carry out a” meaningful part ” of their audits.

However, Deloitte, EY and PwC are all against such joint audits, according to their responses to the consultation. According to Deloitte and EY, it would be better to set a limit on the number of FTSE audits that an audit firm may carry out. BDO also stated earlier that it was in favour of a limit.

PwC, which carries out the majority of FTSE 350 audits, argues against the FT that neither shared audits nor a limit will improve quality. KPMG indicated that there is no evidence that sharing the audit will improve the quality of the audit. In addition, it can lead to duplication of work and higher costs for businesses. However, KPMG is willing to participate in a pilot.

The British Ministry is now examining the hundreds of responses to the consultation of the reform proposals.