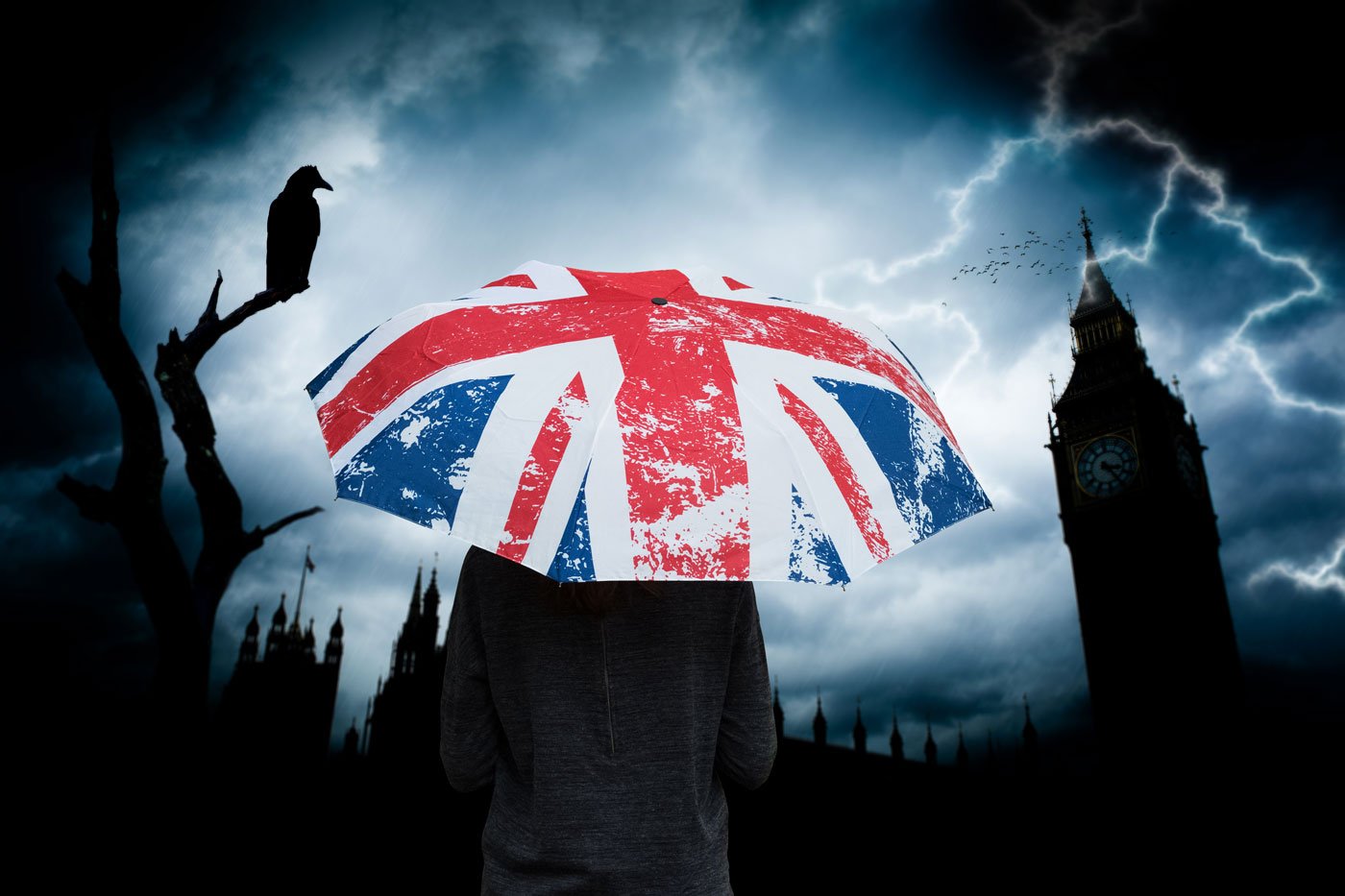 Project fear is winded down. UK-EU talks lost their acuteness and nobody considers a hell on the Earth after the final Brexit. Perhaps there will be a traditional toilet paper shortage but nothing more spectacular. To give the show a new look “new momentum” is needed, European Commission states.

Negotiations on the future relationship between the United Kingdom and the EU need a “new momentum”. That is at least in the statement that the European Commission has released after consultation via video connection with British Prime Minister Boris Johnson. The deadline is still December 31 this year, because the British do not want to negotiate longer.

It is now time that we do not continue to postpone continuously, but say: we will leave the EU at the end of December, the transition phase will not be extended. Prime Minister Boris Johnson takes this position on the negotiations for the UK’s exit from the EU.

Prime Minister Boris Johnson also believes that by threatening to step out of the talks if no progress is made next month, he will get more done from the EU. Then just a no-deal Brexit.

EU considers UK is in a minor league now