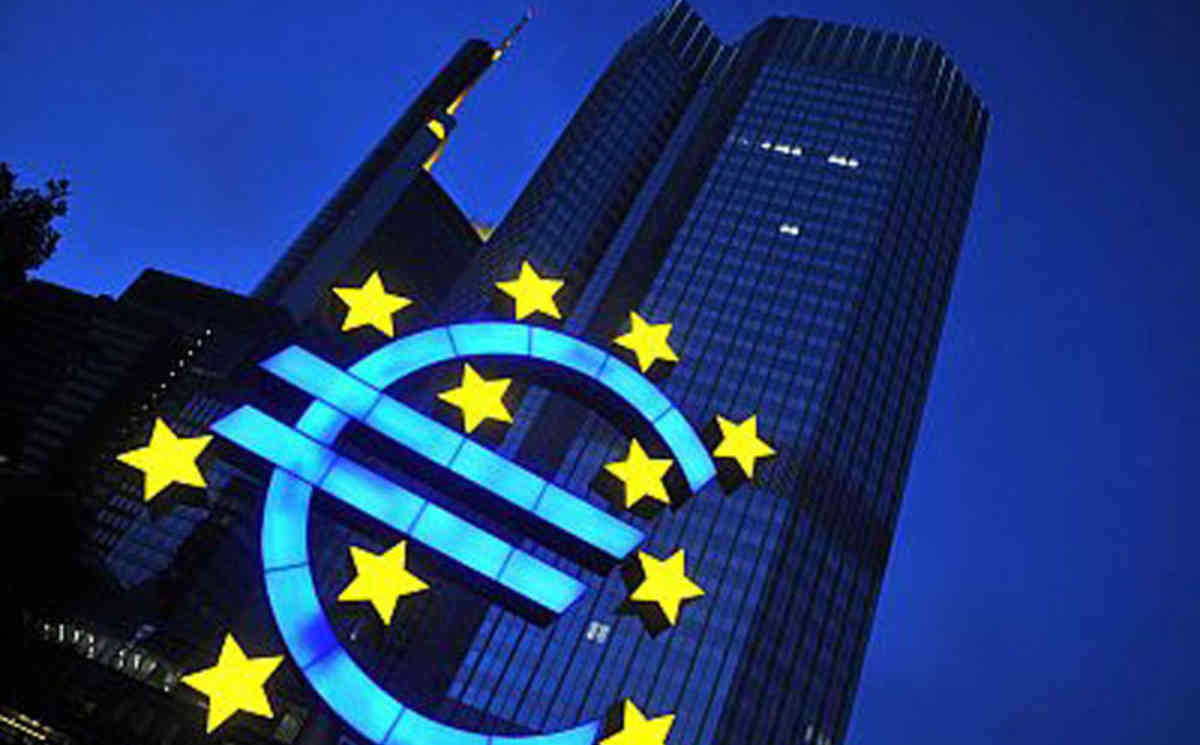 A new dispute with the EU: what is Europeans’ point of view?

Not long after Prime Minister Boris Johnson succeeded in securing his job, a new dispute arose between the United Kingdom and the European Union, following a proposal by the British government to allow its ministers to unilaterally revoke certain parts of the Northern Ireland protocol.

The EU reacted angrily, arguing that the British actions are contrary to international law. She already announced new legal action against the UK.

It may well be that the British Parliament eventually blocks all of this, but the fundamental question arises as to whether it is so unreasonable for Boris Johnson and his colleagues to ask for a renegotiation of an agreement they agreed to in the past.

Are the Brits being unreasonable?

It is true that the UK has agreed to controls within its own territory in exchange for avoiding a hard border on the island of Ireland, but the real extent of the controls has never been agreed. The agreement was that both parties would be reasonable and meet each other somewhere. It shouldn’t be that hard. If the EU is really concerned about goods sneaking into its internal market and customs union-a legitimate concern – it should double checks in the ports of Rotterdam and Antwerp, the two major gateways to the EU, and not in a back alley in Northern Ireland. According to the well-known mayor of Antwerp, both ports are currently “leaky as a colander”, so there is still some profit to be made there.

The EU itself has already come up with compromise proposals. She said that the aim was to keep controls to a minimum. However, what is often overlooked in this debate is that the EU has attached a strict condition to ‘minimising controls’. After all, she is demanding that the UK agree in return to an agreement to adopt European veterinary regulations, as does Switzerland. Brexiteers such as Lord Hannan argue that this does not amount to a concession, but to an additional demand, adding: “the fundamental problem is the deplorable tendency in Brussels to see the UK as a renegade province to be forced to its knees, rather than a strategic ally.”

However, the EU could simply offer to reduce controls to a minimum without imposing additional requirements to adopt EU rules. The impasse has made the political situation in Northern Ireland even more complex than it already was. The Brexit deal does not provide for a veto right for every community in Northern Ireland, while this is one of the core pillars of The Good Friday Agreement to appease the situation. Maybe that wasn’t possible, but it doesn’t make it any easier to sell the Brexit settlement to parties like the Northern Ireland pro-British DUP.

In the end, the EU can take the UK to court. Oddly enough, the EU’s own highest court, the European Court of Justice in Luxembourg, is charged with the task of arbitrating disagreements over everything related to Northern Ireland. The UK now wants to weaken the role of this Court. Perhaps the EU should take this request seriously, as the fact that the Supreme Court of only one of the parties acts as arbitrator may not contribute to both parties accepting a fair solution. It is as if the U.S. Supreme Court had jurisdiction to settle disputes under a free trade agreement between the U.S. and the E. U.

The European Commission has actually already sued the United Kingdom – more precisely the British Supreme Court – before the European Court of justice, because a ruling by the British Supreme Court of February 2020 in the Micula case-in which Romania was ordered to pay compensation to investors who defaulted on government subsidies – “would be contrary to the principle of loyal cooperation and to EU law”.

The EU is also not always so strict on international law

Respect for international law by the EU sometimes does not seem to extend to cases where it is less convenient for the EU or certain member states. For example, the EU is currently urging a federal court in Washington, D.C., to set aside an arbitration award that ordered Spain to pay € 291 million because that country made drastic changes to Spain’s financial support scheme for renewable energy installations in 2013. As a result, in fact, the rules of the game for bona fide investors were changed.

The damages are just one of many imposed on Spain in the context of numerous lawsuits over this, but the Spanish government is convulsively resisting paying anything to bona fide investors. Spain is therefore doing particularly poorly in terms of compliance with arbitration rulings, and is in the dubious company of countries such as Russia, Argentina and Venezuela. Last year, Spain even intervened in favor of Russia, in the Yukos case, encouraging Russia not to pay either.

That the Spanish government does not want to comply with arbitration rulings is a matter of course. That she gets the support of the EU is quite different. During its intervention before the US court, which has to rule on an appeal against the arbitral award that Spain lost, the EU not only argues that the private arbitration court would not have correctly interpreted the law. The EU claims that the case should not have been subject to arbitration at all, citing the 2018 “Achmea” judgment of the European Court of Justice, which ruled that legal disputes within the EU should not be subject to arbitration.

This effectively runs counter to the 1994 Energy Charter Treaty, which aims to give energy investors the reassurance that they can rely on private arbitration tribunals in the event of a dispute. The secretariat of this treaty is located in Brussels. The treaty is of great importance for international investment in the energy sector, and already 53 countries or organizations signed it.

For some time now, a number of EU member states, including Spain, have been trying to renegotiate this treaty. Some have even threatened to withdraw from the treaty. It is doubtful, however, that the reason for this seems to be to be able to violate internationally agreed obligations. In any case, the EU’s behavior here is not exactly in line with the image that the Union is trying to paint of itself in the context of Brexit.

In order to find a solution to the Brexit dispute over the controls in the Irish Sea, the European Union may well omit moralistic lessons. It focuses better on the extent to which controls are proportionate to the risk of goods being transported through Northern Ireland as a backdoor into the EU. The British proposals to work out a system that would allow us to know which goods will not be transported from Northern Ireland to the European Union anyway should at least be worth considering.