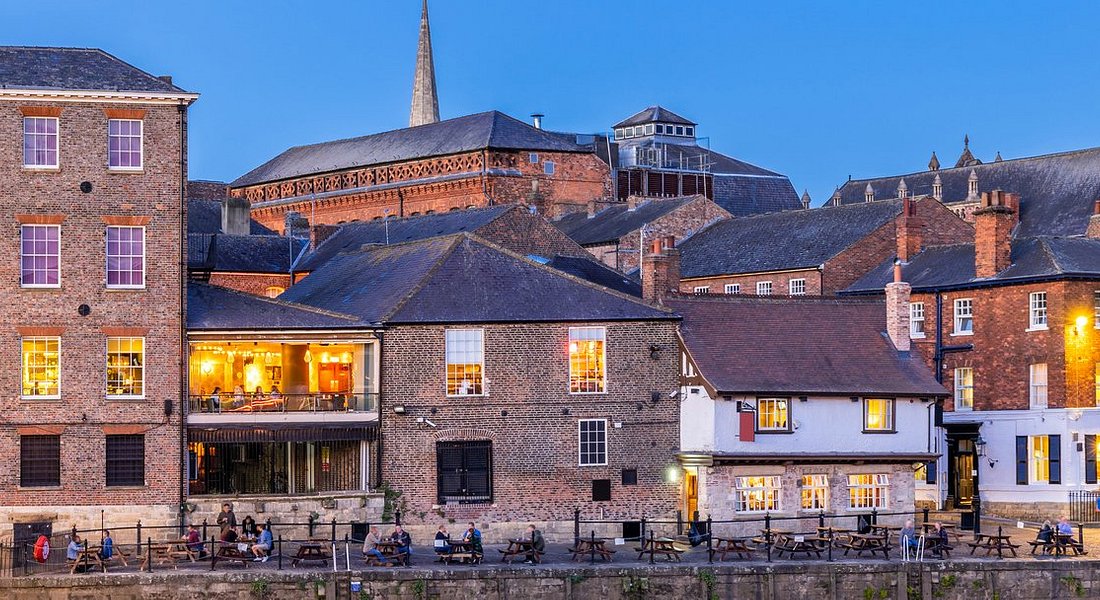 The median over the country COVID-19 new infections cases may be down a bit but the neighbourhood dramatically differ in the tendencies. Some locations enjoy relative peace while others are a battleground. What happens in Yorkshire?

New NHS data shows the Covid-19 infection rate has risen in five Yorkshire local authority areas in the last week. York has the eighth highest number of infections in the whole of England while Sheffield, Scarborough, Kirklees and Richmondshire have also seen a sharp rise.

York has seen 172 new cases of coronavirus infections which is a 24 per cent increase on the previous week. Sheffield has 774 new cases which is a rise of 11 per cent.

Scarborough has a 65 new infections which represents a 10 per cent increase on last week’s figures. Kirklees has 799 new cases and Richmondshire has 61. The data from the NHS shows increases across a total of 51 authorities in England with Worthing in West Sussex seeing the biggest rise. Rother in East Sussex second and Ipswich in Suffolk third.

The list compiled below shows the 51 local authority areas where the number of cases has gone up in the last week.

It is ranked by the percentage increase in the number of positive tests compared with the previous week.