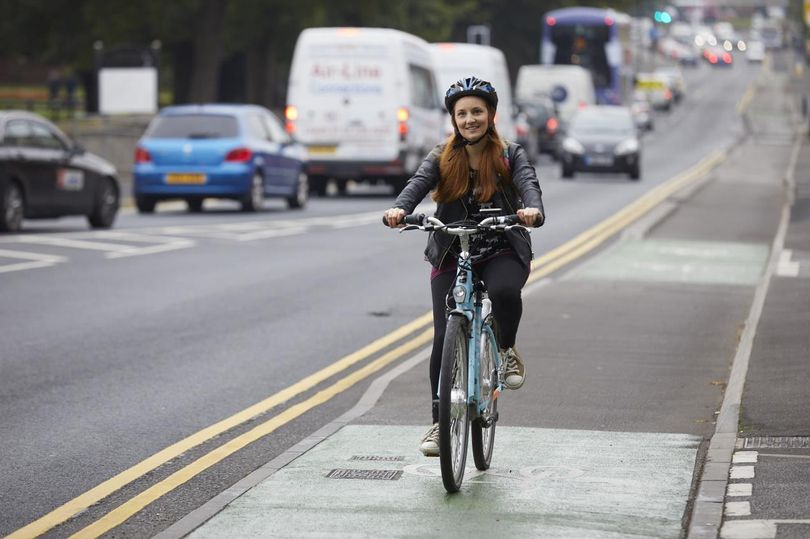 Work has begun on a 3km cycle lane on Elland Road.

The segregated cycle lane is part of a £6.9m infrastructure package by the combined authority’s CityConnect programme, which hopes to get more people travelling on bike or foot.

The route will run from the Elland Road park and ride to the city centre.

This is an addition to a segregated cycling and walking route in development on Claypit Lane, with further plans to extend the Dewsbury Road segregated route later this year with a 1.5km section between Garnet Road and Beeston Ring Road.

Cllr Kim Groves, chair of the West Yorkshire combined authority’s transport committee, said: “Enabling increasing numbers of us to travel by bike and on foot is more important than ever, not only as we look to address the health, transport and economic challenges created by COVID-19, but also in helping us achieve our aim of becoming a net zero carbon economy by 2038.