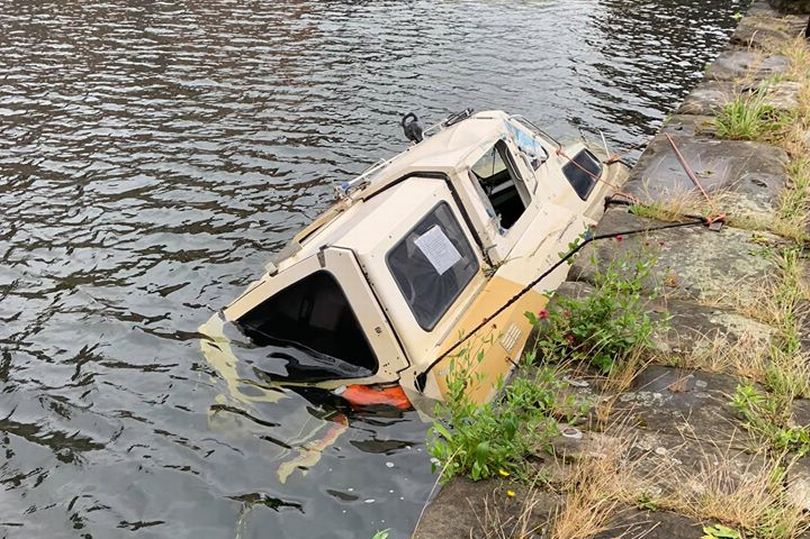 This half-submerged boat, left to sink in the Leeds Liverpool Canal, has been causing quite the stir on social media.

Harry Duffy noticed the vessle on his morning walk to work near to Leeds Train Station.

“Ok Carol”, as it’s called, has now been left in the same spot and slowly sinking for days. Harry decided to call the Canal and River Trust, but they are not licenced to move it without the owner physically being there.

He’s since shared photos of the boat on social media, “disappointed” that nothing can be done to sort it.

“It’s been there, untouched for days now, and with the bad weather, has been hitting the side of the canal so will have been damaged.”

As it happens, the owner is known and lives in Barnsley, but has been unable to get to Leeds to retrieve it because he can’t access any local transport.

Inflation in the UK will reach double digits