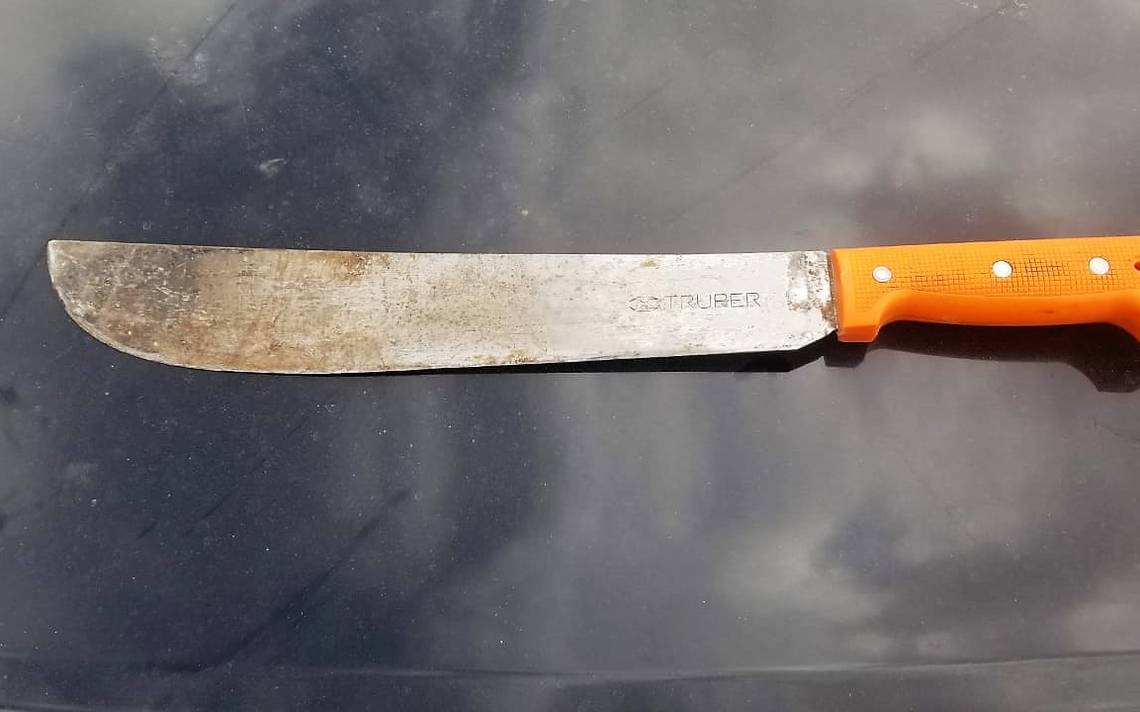 Two more men have been charged after a teenager’s hand was chopped off with a machete on a Leeds estate. Joshua Tilleard, 23, of Baildon, Shipley, has been charged with causing grievous bodily harm with intent and possession of an offensive weapon, in relation to the incident in Stanks Parade, Swarcliffe, on April 13.

Both men are due to appear at Leeds Magistrates Court today. Last week, George Johns, 24, of Swarcliffe, was charged with one count of conspiracy to cause grievous bodily harm and one count of violent disorder in relation to the incident.