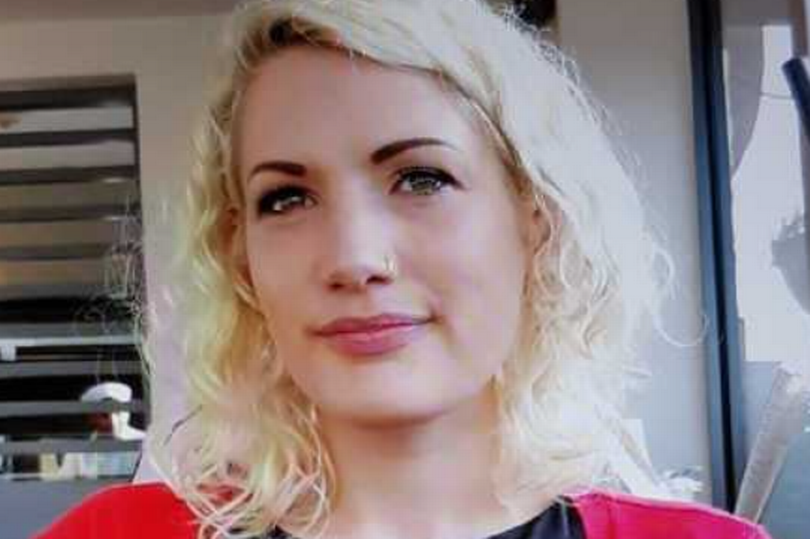 The 33-year-old from Armley was reported missing yesterday. Tributes have flooded in for 33-year-old Chloe Messenger, after police confirm that a body has been found.

Chloe was reported missing last night (September 12) and was last seen leaving her home in Armley, Leeds, at about 5.30pm.

Detective Inspector James Entwistle, of Leeds District CID said at the time that her disappearance was “out of character” and had sparked concern for her welfare.

But in a heartbreaking update, West Yorkshire Police confirmed that officers had today found a body that they believe to be Chloe’s, though formal identification is yet to take place.

The body was found near Tower Lane in Armley and police said that there are no suspicious circumstances.

Tributes have poured in for the young woman, with one person saying: “So sad such a beautiful young lady thoughts are with her family at this sad time xx”

Another said: “Such a beautiful lady, so sorry for all her family and friends at this heartbreaking time.xx”