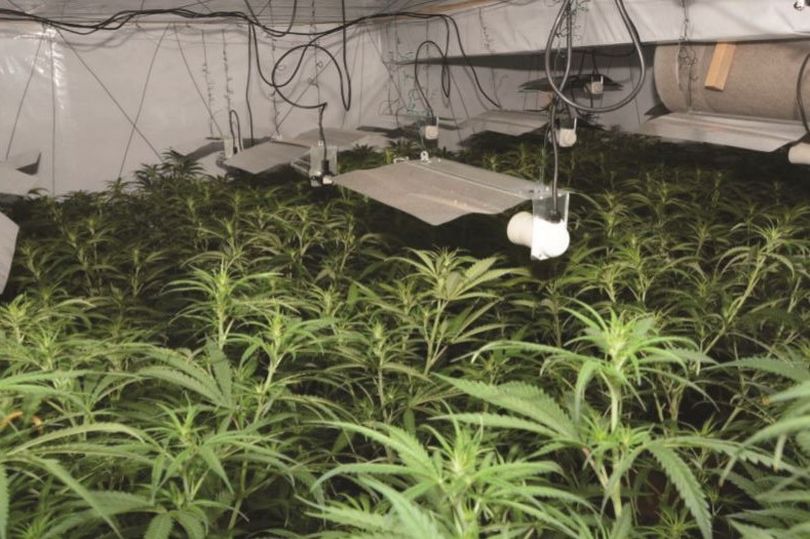 West Yorkshire Police say officers have taken £1.2 million of drugs of the streets of Leeds this year.

Since January, Leeds District Neighbourhood Policing Teams have carried out 56 raids, seized 1,900 cannabis plants, arrested 34 people and charged 12 of them with drug offences.

Chief Inspector Kevin Pickles, head of Neighbourhood Policing for Leeds, said: “These results show that we are proactively targeting those whose criminality impacts on the lives of people in our community.

“Drugs and associated criminality continue to cause fear in our local communities and I hope this sends a clear message that we are committed to tackling these issues.

“My neighbourhood policing teams are determined to disrupt those criminals to keep people of Leeds district feeling safe.

“Information from the community remains an absolutely vital part of this work and we would encourage anyone who has information on those involved in drug dealing or other crime in their area to report it to us either directly or anonymously to the independent charity Crimestoppers.”

Check out this chic new trendy restaurant in Leeds, which opened after a £200,000 investment