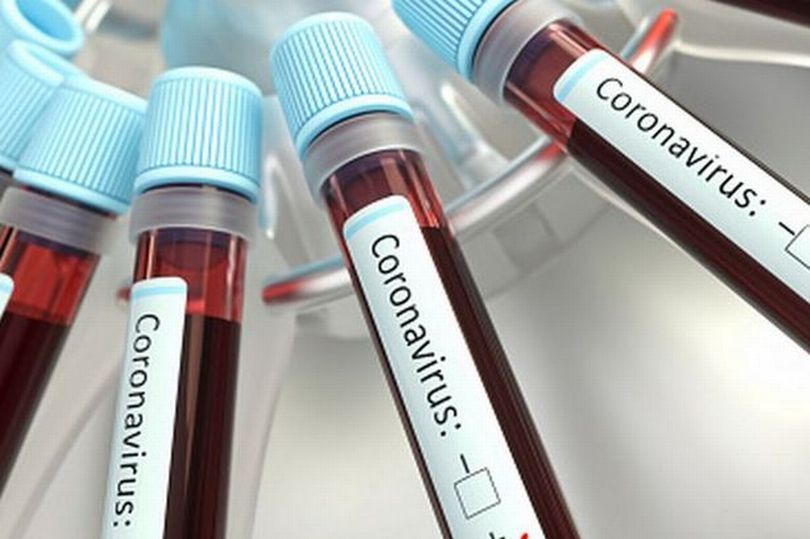 Coronavirus infection rates have risen significantly in Leeds, according to the latest government data.

The data released on Wednesday of the rolling seven-day rate of new cases showed that Leeds’ Covid-19 infection rate had jumped from 18.9 to 31.4, with 249 new cases confirmed in the seven days to August 29.

Yesterday concerns were raised that Leeds is “bubbling under” the national Covid-19 watch list due to the rise in case rates in the city.

And parts of Bradford, Kirklees and Calderdale will have local lockdown restrictions lifted today (September 2). Bradford and Kirklees’ rates have increased, but Calderdale’s has fallen.

The figures, for the seven days to August 29, are based on tests carried out in laboratories (pillar one of the Government’s testing programme) and in the wider community (pillar two).

The rate is expressed as the number of new cases per 100,000 people.

Data for the most recent three days (August 30-September 1) has been excluded as it is incomplete and likely to be revised.