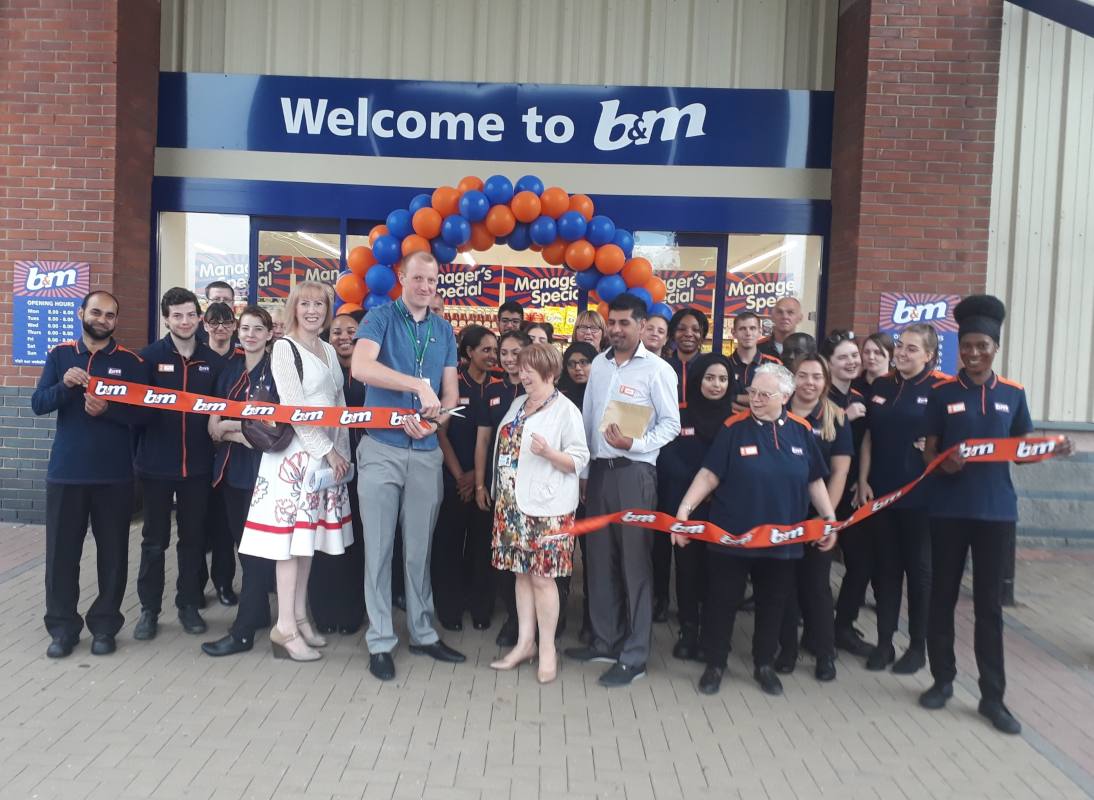 The British B&M discount chain reported a whooping 95 percent increase in profits in the first half of the year. Due to the low prices and the large number of shopping locations outside city centres, B&M was a popular choice during the coronacrisis. In September, B&M entered the FTSE 100 index. B&M offers a wide range of categories, ranging from food and household items to toys and electronics. The like-for-like turnover within the home market increased by 23 percent between 26 weeks and 26 September.

Sainsbury’s two branches of his new Neighbourhood Hub format opened. Less than a week ago, the British retailer announced that in the next three years about 18 stores will be set up under this format. The new stores are located in Bishop’s Waltham and Midhurst. The total number of Neighbourhood Hub stores thus comes to three. A neighborhood Hub was opened in Woodhall Spa in 2019 to test the format in practice.

Tesco plans to install solar parks and solar panels on store roofs. The British supermarket chain also wants to make greater use of electric cars. These new plans will achieve Tesco’s objective of becoming completely CO2 neutral 15 years earlier in 2035. Tesco also wants to encourage the use of electric cars in the United Kingdom by installing 2,400 charging points at 600 stores.

Leeds couple who built sweet empire in lockdown have had an incredible 40,000 customers in one year