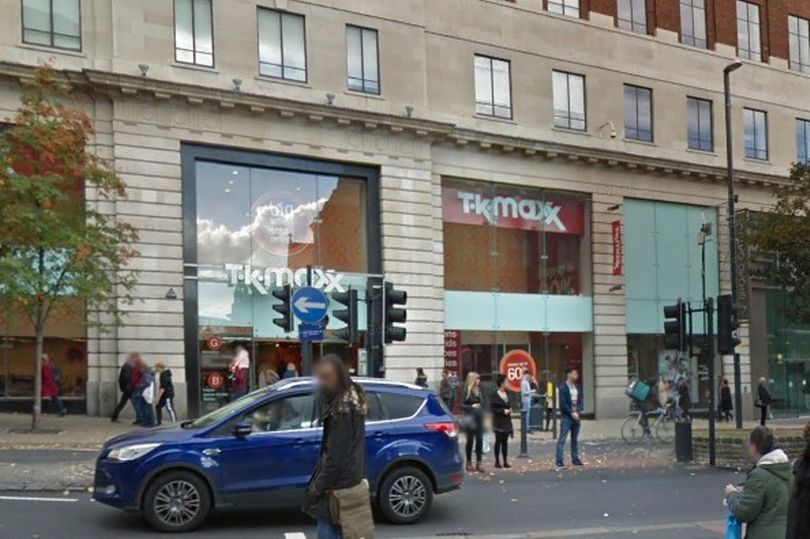 Sophie Hallis had already been before the courts for hiring a VW and telling police it had been stolen. A shoplifter who stole £1,500 worth of clothes from a TK Maxx store in Leeds has been given a “final chance” despite previously being convicted of trying to pull off a car insurance scam.

Sophie Hallis was spotted on CCTV at the clothing shop in the Headrow on August 4 at around 5.30pm removing tags from multiple items of clothing and putting them into a trolley and basket.

The 31-year-old paid for some of the clothing but did not pay for others and was stopped by security officers shortly after she left, Sheffield Crown Court heard.

Hallis, who appeared via videolink from HMP New Hall, had breached a previous suspended sentence imposed by the same court for conspiring to pervert the course of justice over a con involving a hire car.

Prosecutor Brian Outhwaite said Hallis had hired a Volkswagen and later claimed it had been stolen.

He added that Hallis had teamed up with others over the making of the bogus claim as she lied to the police and tried to blame her stepdaughter for the offence.