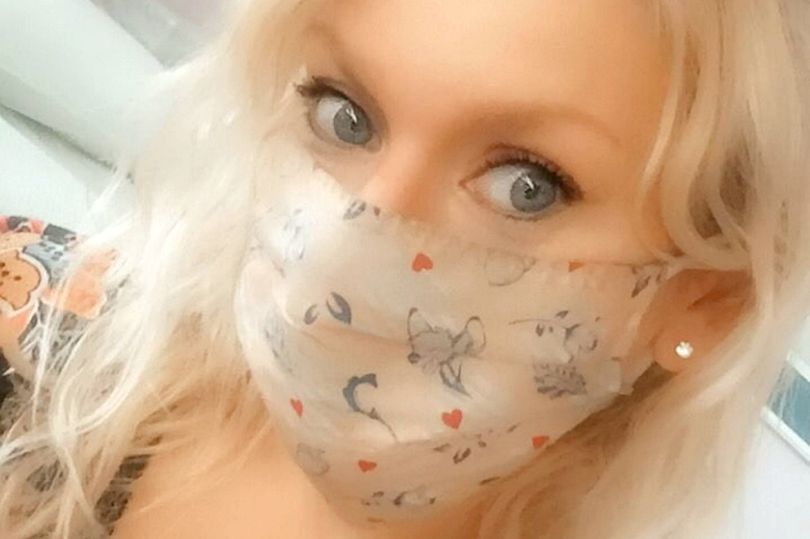 Resident of Leeds bitten by a spider, admitted to a hospital 00

Jo Kenyon, 34, said she was sitting on the loo when the insect scurried out and sunk its fangs into her thigh. A woman from Leeds was hospitalised three times after she was bitten by a false widow spider lurking under her toilet seat.

Jo Kenyon, 34, said she was sitting on the loo when the insect scurried out and sunk its fangs into her thigh.

She flushed it down the pan and called 111 where medics told her to rush to hospital over fears it got infected.

Doctors had to pop the huge blister which formed under the fang marks – and the radio producer was forced to twice return to A&E to have the mass drained.

The bite mark was so painful she could barely walk, and doctors feared it might result in life-threatening sepsis.

Jo, from Leeds, said: “The doctors said that if I hadn’t come in straight away then the bite could have led to sepsis and possibly killed me.

“It was really painful to walk for the first few days and then it hurt for weeks whenever I tried to sit down.

“I’ve been terrified of spiders all my life.

“Given that everyone knows how bad I am with spiders and how far I go to avoid them, most people’s response was that it could only happen to me.”

Jo had only just woken up and stumbled into the bathroom to use the toilet when the spider bit her.

She felt a burning sensation on her upper left thigh and immediately jumped up from the loo.

Jo said: “The only way I can describe it is it was like when you brush past somebody who is holding a lit cigarette.