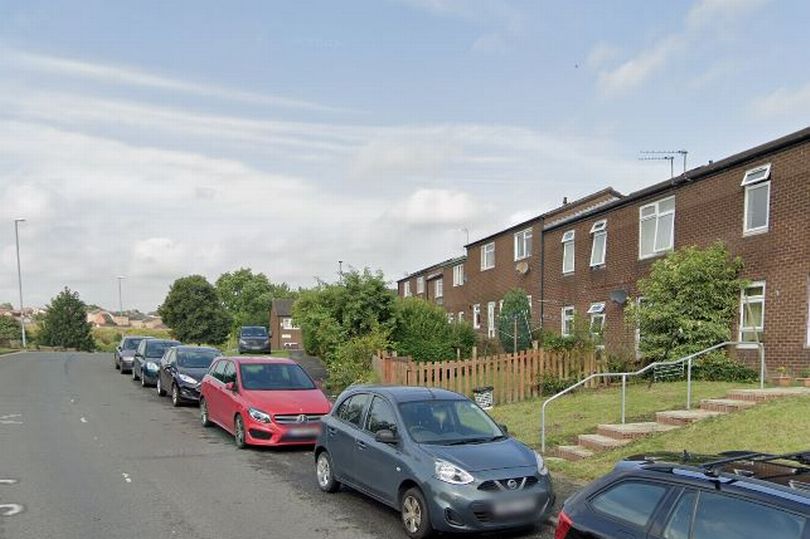 Armed police officers descended on a Leeds street today, closing the road and sparking rumours of a serious incident.

Cottingley Drive in the Cottingley area of the city was shut off in both directions late this morning after reports of “loud bangs” being heard.

Armed units from West Yorkshire Police arrived on the scene but quickly found it not to be a shooting incident.

A spokesperson for West Yorkshire Police said: “Armed officers attended Dulverton Close following a report of some loud bangs, but nothing was found which would suggest a discharge or any disorder.”

The road, between A643 Elland Road and Cottingley Approach, was cleared and traffic returned to normal shortly after midday.

Yorkshire emergency health care is one of the nation’s slowest